Kenya names squad for under-19 cricket Would Cup 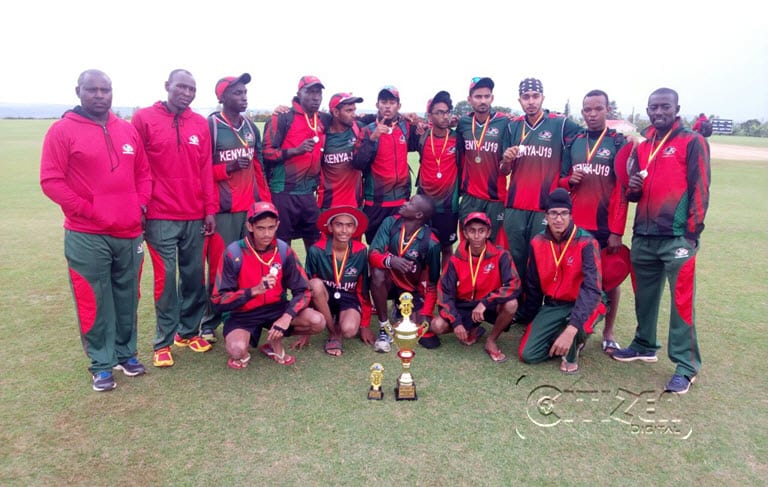 Kenya has named a 15-man team for the ICC Under-19 Cricket World Cup slated for January 6- February 4, 2018 in Christchurch, New Zealand.

Some 16 teams are participating in next year’s championship where Kenya is making their return to the showpiece after a long absence.

Kenya will play two warm-up matches against Canada and India on January 9 and 11 respectively.

Kenya will open its campaign against South Africa on January 14, before taking on New Zealand on January 17, which will be followed by a final group fixture against West Indies on January 20.

The top two teams from the group stage will progress to the quarter finals while the bottom two sides will enter the plate event.