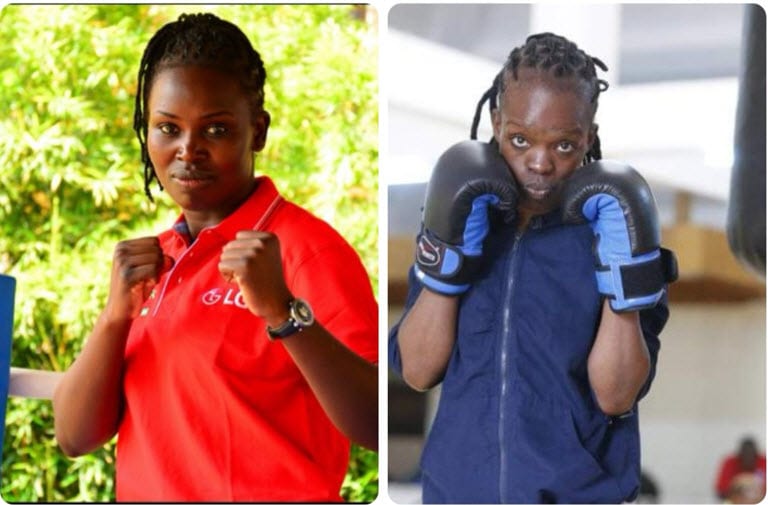 Immediately the team landed in Russia they underwent a Covid-19 test before being granted entry into the “Bubble Stay” where participants are isolated from the general public at their accommodation and no spectators are allowed at the games venue.

Ongare and Akinyi will face opponents they are unfamiliar with  but are determined to do well.

“The biggest challenge since we arrived here has been the weather. When you are in your room you feel ok, but taking a step outside is a shocker,” she said. “After the draw I will be facing an Estonian called Diana Gorishnaya, I don’t know her but I am ready for her and I trust God will see me through this bout, we shall know one another well in the ring. Our fists will decide,” charged Ongare.

The weather is also a concern for Akinyi  but she’s inching to land punches on her opponent.

“The cold winds make a whistle sound in your ears. You cannot go out without being warm enough, you  can easily contract Pneumonia. I know nothing about my opponent Maria but I’m ready for her because I prepared well back home. I put God first,” said Akinyi.

A total of 31 female and 68 male boxers are searching for the honours with 26 female and 58 male bouts lined up in the seven-day competition ending May 16 at Lenina Regional Sports Complex Stadium.