Kenyan steeplechase queens going for a podium sweep in Tokyo 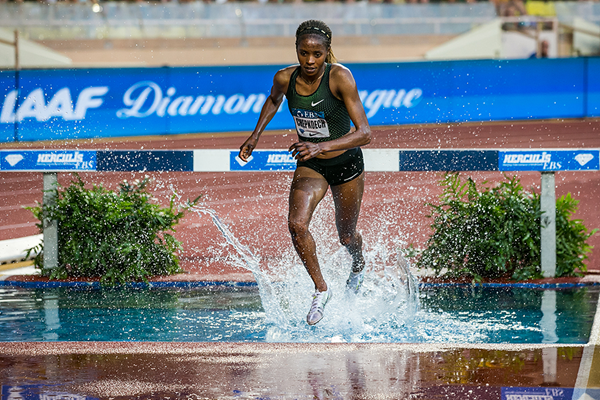 The women’s 3000m steeplechase race at the Tokyo Olympics is shaping up to be a Kenyan affair if the recent performances are anything to go by.

Since the introduction of the race at the Olympics in 2008, a Kenyan athlete is yet to bag a gold medal at the Games.

Kiyeng who took a silver medal at the Rio Games in 2016 had a slow start to the season finishing fourth at the Doha Diamond League before rediscovering her form to win the Kenyan trials last month.

The 29-year-old would also secure back to back victories at the Stockholm and Monaco Diamond League meetings edging Chepkoech in all the three occasions. 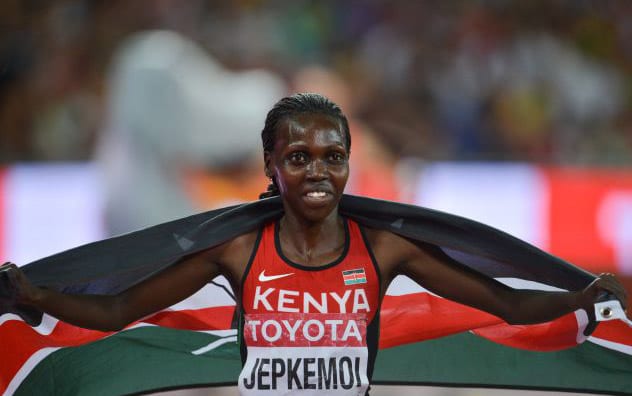 “Yes, it is true my performance at the Diamond League has been good, however the Olympics will be a totally different platform. A championship is an open event and anybody can carry the day. It is only upon us to work as a team,” said Kiyeng.

After playing second fiddle to Kiyeng in the recent past, Chepkoech disclosed she has been battling a hamstring injury while assuring her fans that she is now ready for Tokyo Games.

Chepkoech who finished fourth at the 2016 Games said she is eyeing a podium finish in Tokyo, her second appearance at the Summer Games.

“During the trials I had a hamstring injury and that is why I chose a different approach at the Diamond League since I was still nursing the injury. I am happy at the moment I am almost regaining my full fitness.

“My target is to get a gold medal but we will also try to work as a team and hopefully we will bag the three medals going by our training.” Chepkoech said.

Kiyeng and Chepkoech will have a formidable compatriot in Kirui who is making her return in Kenya’s team with a wealth of experience.

The athlete who turns 30 in a couple of weeks said the trio are the best bet to bring home the elusive gold.

“I think this is the best team ever assembled to represent Kenya. With Chepkoech and Hyvin I can assure you we will bring home the medals,” she said.

Kenyan-born Winfred Yavi of Bahrain who recently placed third at the Monaco Diamond will also battle it out for a podium finish.

Olympic bronze medallist Emma Coburn of the US cannot be ruled out of the podium either, always being a medal contender in major events.