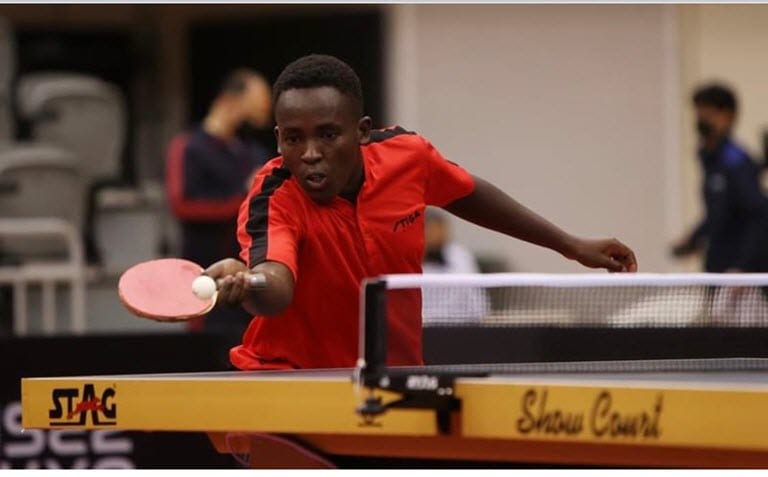 Kenya’s table tennis players at the World Tokyo Olympic Qualifiers being held in Doha, Qatar have all been knocked out of the tourney.

The players joined their African counterparts, who were also knocked out of the tough qualifiers.

All hopes of moving to the next round were completely dashed, when the only remaining player Lydia Setey was also defeated with the same margin of 0-4 to Trigolos Daria of Belarus.

The effect of not being able to take part in competitive events back at home and internationally, could be seen in all players who participated in the qualifiers, as they struggled to keep pace with their opponents.

The team is expected back on Thursday night.