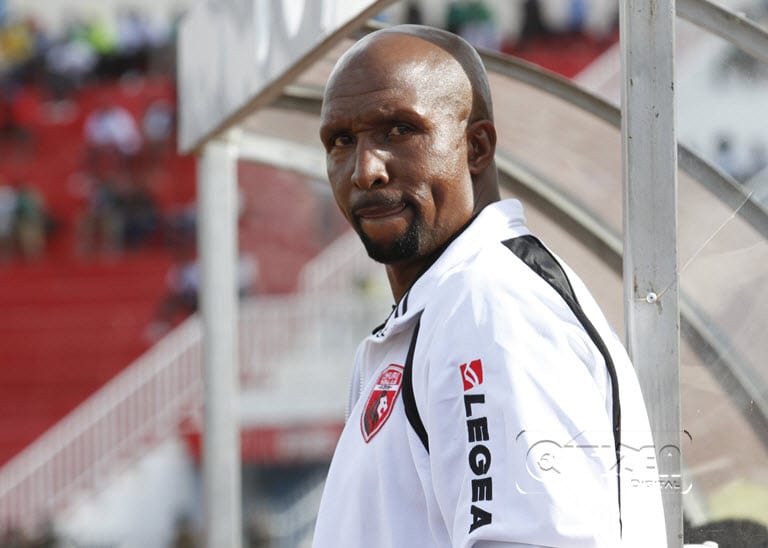 With five matches to go in the National Super League, FC Talanta tactician Ken Kenyatta has urged his charges to quickly forget their loss on Wednesday and shift their focus on the next match away to APS Bomet on Friday.

Talanta lost 3-0 to Vihiga Bullets with Kenyatta however blaming the loss on injuries within his playing unit, also saying they were unlucky.

This was the biggest lost Talanta have suffered this season to the title chasing side, with an automatic ticket to the Premier League in mind.

‘’There is no team that cannot lose a match in the world, though the worst I could expect was a draw but we have lost, we will accept and plan for the next game,’’ he said.

The results left Talanta topping the table with 62 points after 33 matches, nine points above second placed Kenya Police, with Kirinyaga based Fortune Sacco placed third after FKF docked them three points on Thursday.

‘’We are still on top so we are not under any pressure even though we are going away to face AP of Bomet whom you can’t underrate’’.

He however raised concerns with how the match was handled by the centre referee whom he accused of unfairness.

‘’My boys gave their all but the referee was not fair. We did not waste a lot of time by the minutes that were added in the stoppage time raises eyebrows,’’ the former Ushuru coach said.
He added that fouls advantages were being given to the home team and this demoralised his charges leading to the massive loss, though he is adamant his side will bounce back from Wednesday’s loss and clinch the league title.

Meanwhile, on Friday, Mwatate United will host Modern Coast Rangers, while Coast Stima will play home to Nakumatt – both matches starting at 1:00pm.