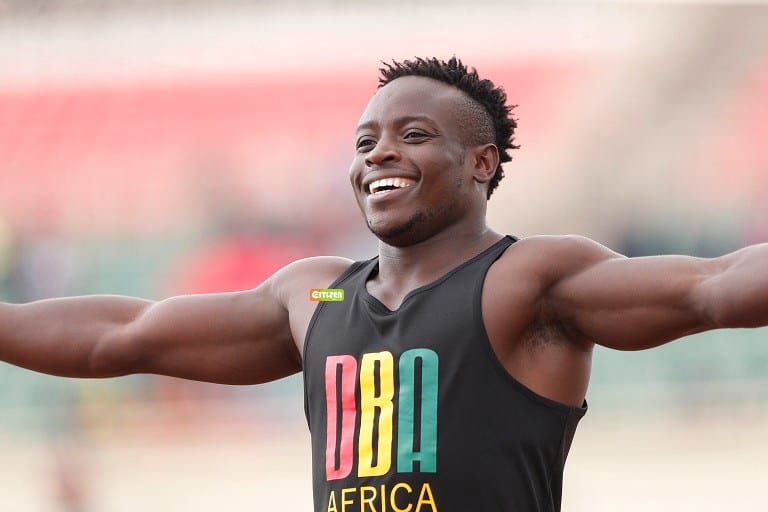 Athletics Kenya (AK) has already confirmed athletes from neighbouring countries; Uganda, Tanzania and South Sudan will grace the three-day event that kicks off on Thursday at the Moi International Sports Centre, Kasarani.

Kenya has only three sprinters that have already hit the qualification marks for Tokyo Olympics; Emmanuel Korir and Moitalel Mpoke both based in the USA in the men’s 400m and Hellen Syombua in the women’s 400m.

“We are very happy to have foreign athletes in our trials. This will go a long way in assisting our athletes, especially the sprinters to try and qualify for the Olympics. I want to urge our athletes to use this opportunity because we are now a few weeks before the window closes on June 29,” Kirwa said.

Similarly, Kirwa said the presence of foreign teams provides another opportunity for the relay teams to attain Olympic qualification where Kenya must be ranked in top 16 to compete in Tokyo.

The 4x400m men and women and the mixed 4x400m who missed qualification during the World Relays Championships in Silesia, Poland have thus been handed a lifeline.

“I hope we will qualify, we are very close to attaining qualification since we are only a few microseconds away from qualifying,” he said.

At the same time, Kirwa who heads the selection panel said the two athletes to cross the finish line will earn automatic qualification while the third athlete will be selected on merit depending.

“It will vary from one event to another. There are cases where all the top three finishers will earn automatic slots while in other instances we will decide who fills in the third slot. One of the key factors in our selection is the level of consistency from the athlete,” Kirwa said.

AK vice president in charge of competitions Paul Mutwii disclosed that 356 athletes have been invited for the trials- 155 female and 201 male, with the athletes expected in Nairobi on Wednesday.