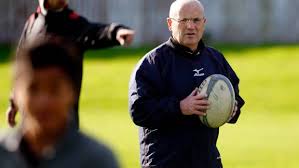 The Kenya Rugby Union has appointed New Zealander  Ian Snook as the head coach of the Kenya fifteens national team, the Simbas.

He will be assisted by his countryman Murray Roulston who has previously served on the coaching staff of Super Rugby side Highlanders and also served in various coaching and consulting capacities in New Zealand, Japan, Trinidad & Tobago and Romania.

The duo is currently working with the technical team of Dominique Habimana, Charles Ngovi, Richard Ochieng, Chris Makachia and Simiyu Wangila on their catches against European opposition in the run-up to the Rugby Africa Gold Cup which doubles up as the 2019 Rugby World Cup Qualifiers. 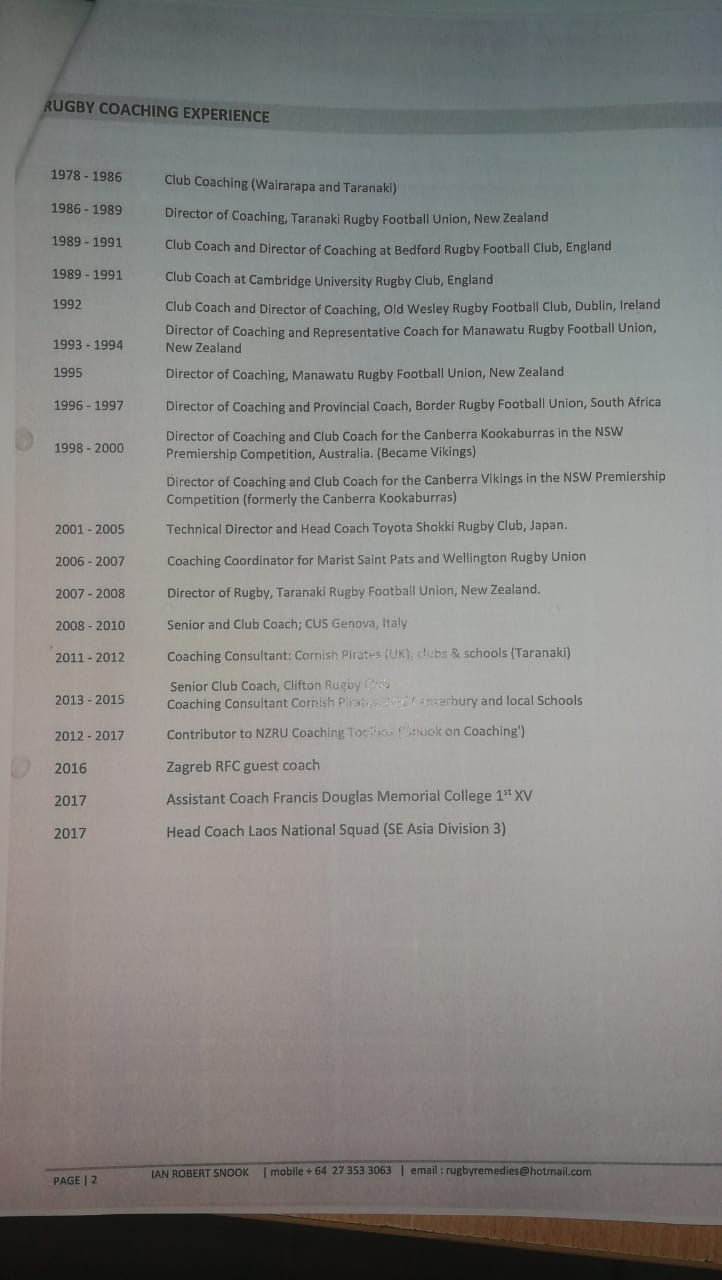 Interestingly, Paarwater has been around coaching Kenya Cup heavyweights and finalist Kabras Sugar in Kakamega in the wake of their qualification for the Kenya Cup finals.