They probably have the best club anthem in the world, they are the club with the most followers in the world – close to 700 million souls – but the glory is no longer there, in fact a remix needs to be done to the anthem from glory glory Man United to ghai ghai Man Useless.

Placed 12th on the log with nine points from eight games, the Red Devils are a pale shadow of the team that rocked the world and dominated the Premier League during Sir Alex Ferguson era.

When Jose Mourinho took over Man United and led them to finishing second, 18 points behind eventual champions Manchester City, he said that that was the biggest achievement for the then squad.

The following season they went to the US for a pre season tour and he said that he sympathized with the fans who paid to watch the matches because that’s not the Man United they expected to see; it was a shell of what fans were used to. When the ‘Special One’ was sacked he left smiling because he predicted the worst was coming for the 20 times EPL winners.

Mourinho’s parting short was, “I wanted Number 1 they gave me Number 4”. He also added there was a virus in the dressing room and if that is not addressed they won’t make it to the Top Four.

Well, this season they are not only lackadaisical, disjointed, incoherent but the playing unit is a bunch of happy-go-lucky kids pampered with huge monies but delivering nothing!

In my bare-knuckle assessment, here are some of the reasons why Ole Gunnar’s boys won’t finish in the top six. 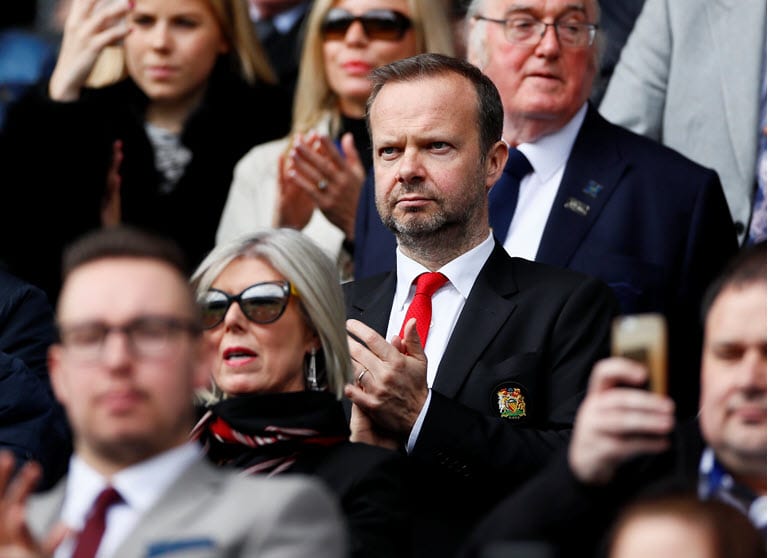 Tough headed CEO with no vision

Ed Woodward  has zero feelings for the fans, his selfishness has led United to miss out on top signings like Antonie  Griezman ,Virgil Van Dik, Pierre Emerick  Aubameyang, Robert Lewandoski, Paulo Dybala, Samuel Umtiti, Sergio Ramos , Bruno Fernandes  just to mention but a few because United fans know how much they have welcomed players and even  handed  them  jerseys numbers on social media — but all in vain .

Being the third richest club in the world, behind Real Madrid and Barcelona of course, United should not even be intimidated by any price tag as long as the player in market guarantees the returns.

The above named players are making big impact in their respective clubs and at some point they were all linked to Old Trafford but because  of the ego and  don’t care attitude of the club CEO, he did not put in extra effort to sign them.

Players who don’t understand the importance of badge

No team in the world wanted for face the aforementioned players at their best, not even Pep Guadiola’s Barcelona side which had to work  extra  hard  to beat that United side.

The current United side is full of slay kings for lack of a better word led by their captain Paul Pogba and his assistant Jesse Lingard who to me should be playing championship football. 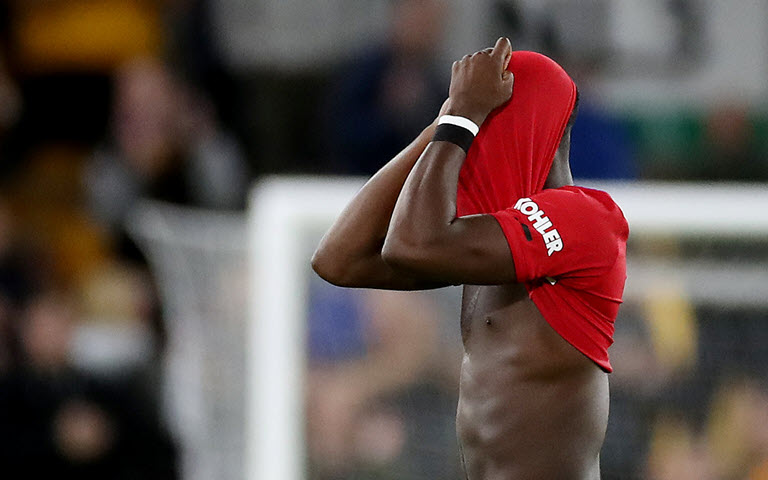 There is no passion, no fighting spirit, no leadership – zero fear factor-  instead they have become accustomed to donating points to mid table and relegation bound teams and even championship sides like MK Dons.

Old Trafford, once the most intimidating stadium in England is no longer the ‘Theatre of Dreams’ that it used to be but a source of depression for the fans.

I stand to be corrected on this: Ander Herrera was the only fighter left in that team but looks surrounded by viruses in the name of Matic and Pogba.

A coach without a vision

Every time I watch a United match I keep asking myself whether they have an identity. It’s not tiki taka, not high pressing, not parking the bus …it’s simply visionless and this is down to one man – Ole Gunnar. 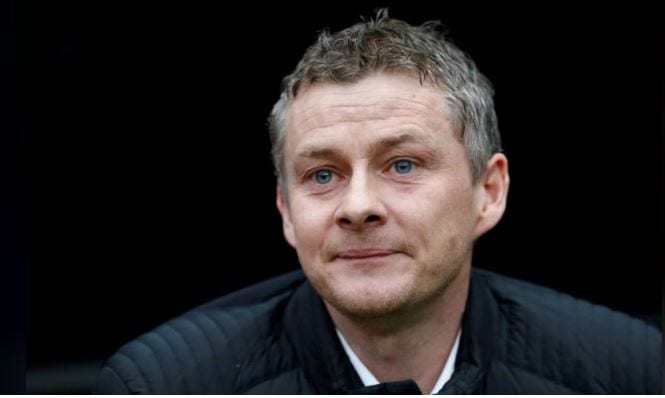 Ole is soft on his slaying kings and it explains why they can’t take things serious anymore. Van Gaal or  Mourinho — that’s why they sacked them–  couldn’t withstand such.

They current squad want to be cajoled  and  sweet nothings whispered into their ears as they live in utopia– assuming they gonna be the next Ronaldos , Zidanes,  Henrys etc – but putting in no shift equivalent.

Informed by these factors, I don’t see Ole staying in charge until December because he has no style and can’t inspire his average squad.

Man United has two class acts in Paul Pogba and David De Gea and to some small extent Harry Maguire. The problem with the Pog is that he blows hot and cold, like a moody girl whose boyfriend has refused to meet the budget of her birthday wish list- the rest are average players who can’t deliver .

To win a title, five things count but seemingly United lack in them:

2 . They have an average defence that over relies on a top centre back who is still getting accustomed to the club’s culture.

Man United are facing unbeaten Liverpool after the international break – they are yet to play their city rivals, and with above mentioned, it will be a miracle if they finish in the top six.  From my back row seat, there is no way out unless they cross over to the championship or better still consider a stint in our very own Kenyan Premier League where they’ll be welcomed with open arms – the substandard Kasarani Stadium filling to the rafters as we chat “glory…glory…glory… United”.

Kyanda is a football enthusiast, analyst and sports anchor at Hot 96(john.kyanda@royalmedia.co.ke)