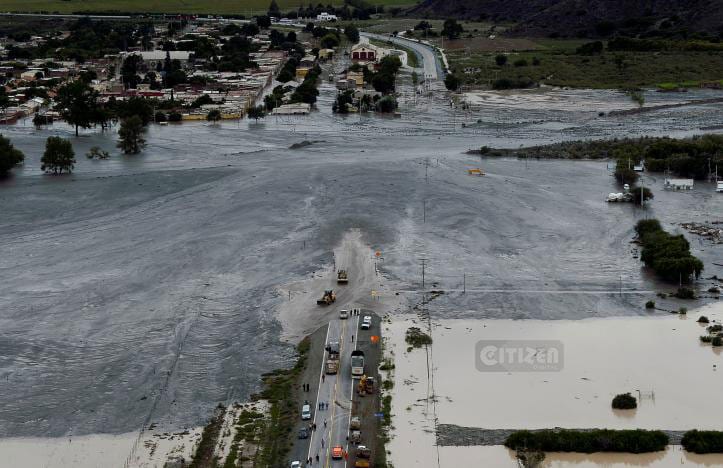 A massive landslide caused by thunderstorms forced the cancellation of Wednesday’s ninth stage of the Dakar Rally in Argentina, organisers said.

They said the road to Tuesday’s overnight bivouac had been blocked 40km north of Jujuy. The landslide hit the village of Volcan and caused considerable damage.

“As the road is cut off, most of the vehicles, competitors, assistance and logistics from the Dakar caravan were diverted on an alternative route through San Antonio de los Cobres, extending the distance … by about 200 km,” the race organisers said in an overnight statement.

“They will not be able to reach the Salta bivouac in time to start the race.”

The competitors will instead spend Wednesday travelling to Chilecito for Thursday’s 10th stage.

France’s Sebastien Loeb leads the car category for Peugeot with British rider Sam Sunderland top of the motorcycle standings in the Dakar event.