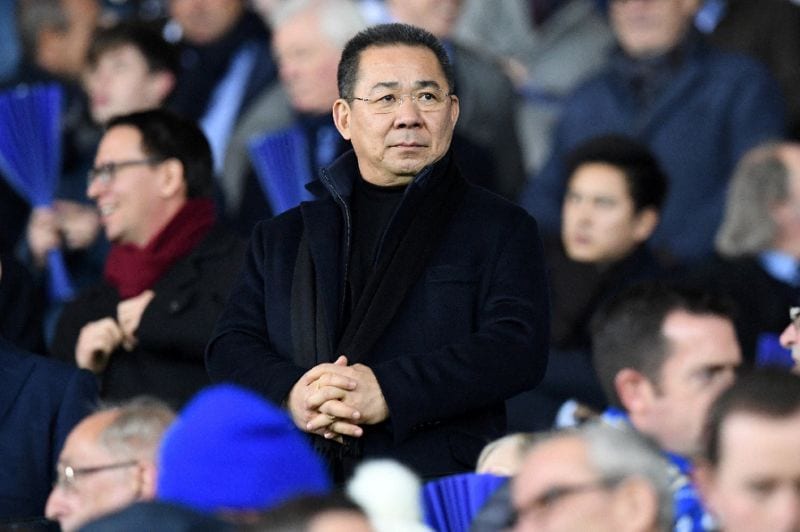 The case is a rare attack on an ultra-rich firm run by one of the kingdom’s best-connected billionaires.

The suit, filed by an anti-graft official, accuses King Power executives of colluding with airport authorities to pay only three percent of the company’s annual revenue instead of the contracted 15 percent.

“The court agreed to hear the case,” an official from Bangkok’s Corruption court told reporters.

King Power, whose lawyer declined to comment, has previously denied any wrongdoing and filed a number of defamation lawsuits against Charnchai.

The progress of the case is a rare setback for the company’s founder Vichai Srivaddhanaprabha.

Starting with a single shop in Bangkok in 1989, Vichai has built an estimated fortune of $2.9 billion through his duty-free empire.

The firm now has a near-monopoly on duty-free sales in Thailand’s main airports, plus a satellite mall in Bangkok favoured by Chinese tourists.

Vichai’s reputation for canny decision-making surged after the 2016 English Premier League championship win by minnows Leicester City, which his family bought for an estimated $58 million in 2010.