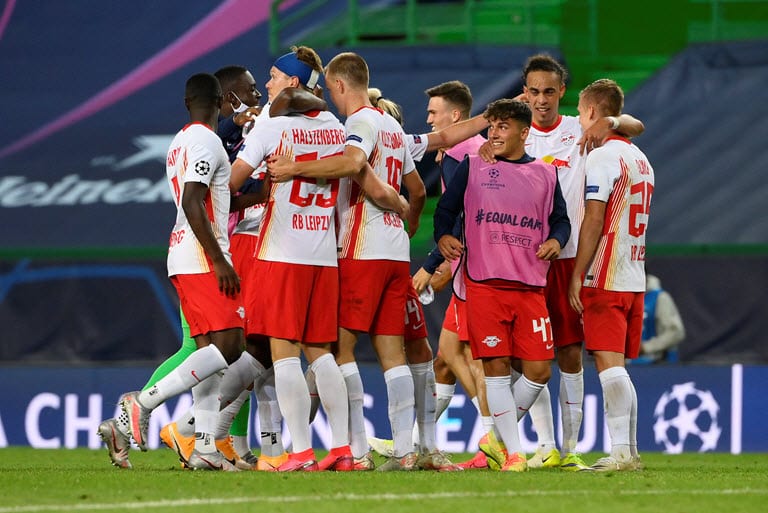 While the ambitious 33-year-old has already exceeded expectations in his first season at Leipzig, Nagelsmann is eagerly looking forward to next week’s semi-final encounter with Paris St Germain, coached by fellow German Thomas Tuchel.

“Games against Thomas are always very interesting,” Nagelsmann said. “Because he has a very good idea of how to play football. I hope that I will also come up with a good idea against him and that my boys will perform as they did against Atletico.”

“Then we will play a very good game,” said Nagelsmann.

Tuchel, at 46, is older and he had briefly coached Nagelsmann as a player in the Augsburg reserves 13 years ago before an injury cut his playing career short and he became a scout there for the current PSG coach.

Tuchel also represents the new generation of German coaches, who have emerged in the past decade, with their trademark meticulous planning, their emphasis on tactics and all mental aspects of the game.

Nagelsmann and Tuchel show the breadth of German coaching behind Liverpool’s Champions League winner Juergen Klopp, with Germany potentially delivering three of the four coaches in the semi-finals if Hansi Flick’s Bayern Munich also advance past Barcelona later on Friday.

Nagelsmann’s ideas against Atletico paid off and killed off any attacking impetus from the Spaniards, neutralising their biggest weapons with a flexible and hard-working defence, and finding the spaces to strike at the right time.

Indicative of Leipzig’s game plan was the fact that it was not Tyler Adams, scorer of Leipzig’s winning goal in the 88th minute, but defender Dayot Upamecano who was voted man of the match.

“I have often played as a coach against him but rarely won,” Nagelsmann said of his track record against Tuchel during their time in the Bundesliga.

“Hopefully that will change now. I would be satisfied with a bad game if we win.”