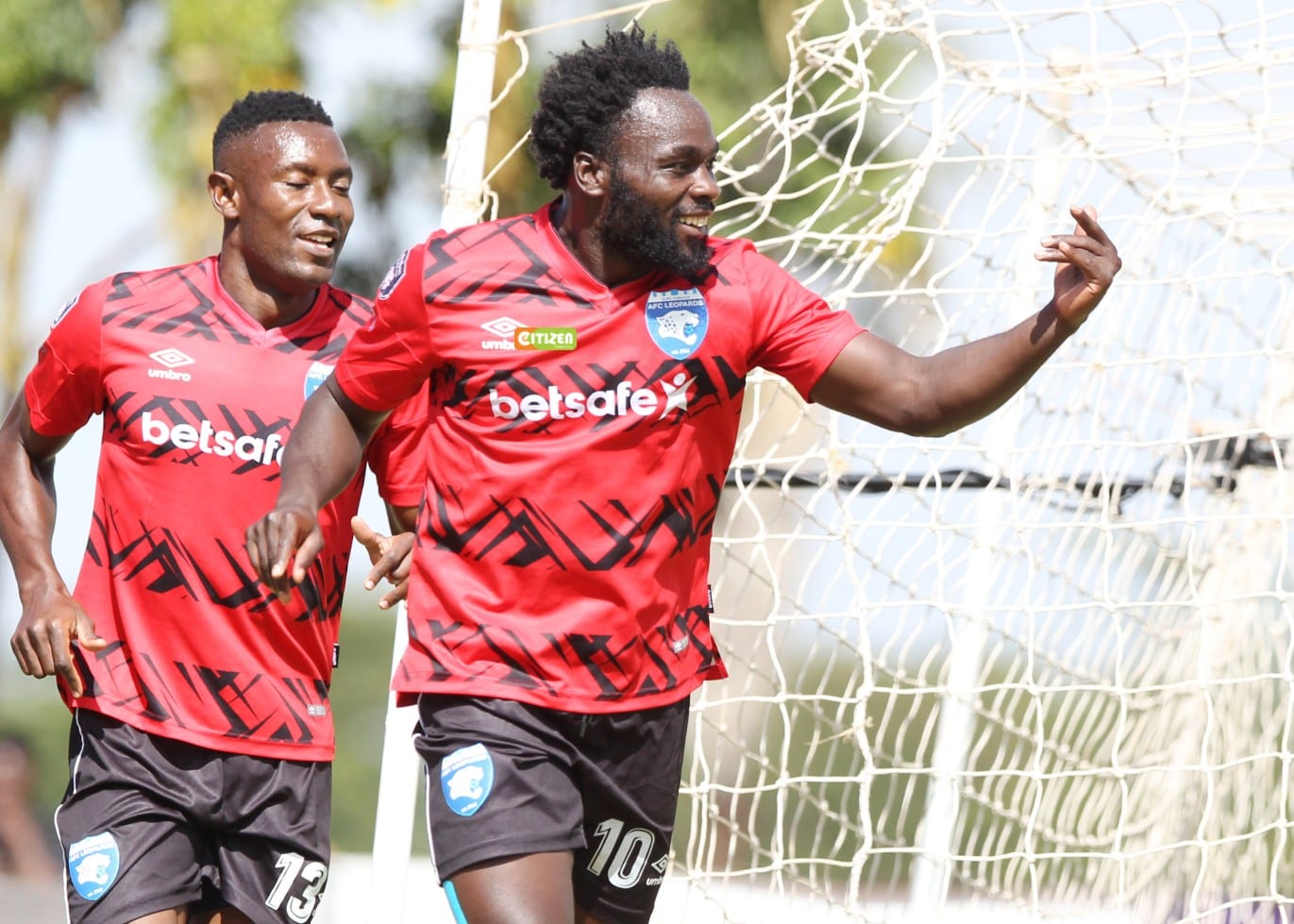 AFC Leopards interim head coach Antony Modo Kimani has said his side must remain find consistency if they wish to reach the top of the FKF-Premier League.

Leopards sit fourth on the FKF-PL standings, six points behind leaders KCB FC although Kimani’s charges can narrow that gap down to three if they win their game in hand.

“We must work hard to register good results and climb upwards on the log because finishing top is our target this season,” Kimani said following Leopards’ 2-0 win over Kariobangi Sharks.

That result followed an impressive 2-1 victory against KCB, marking their fifth win in seven matches and with striker Elvis Rupia enjoying unstoppable form the Leopards look like title challengers.

Meanwhile, Gor Mahia FC vice-captain Philemon Otieno says they must bounce back when they host Zoo FC on Wednesday following their shock FKF-Premier League defeat to Vihiga United on Saturday.

After convincing wins against Mathare United and Western Stima, Gor seemed to be returning to their best before the 1-0 loss at home to Vihiga took the wind out of their sails again.

But Otieno says they are prepared to return to winning ways, adding they cannot afford to lose more games.

“We had enough preparations and our target is to grab maximum points. Against Vihiga we created chances but failed to convert and our visitors capitalized on our weakness to punish us. We can just attribute it to bad lack,” Otieno said.

Champions Gor have already fallen 12 points adrift the league leaders KCB FC but have two games in hand for which they can close that gap.