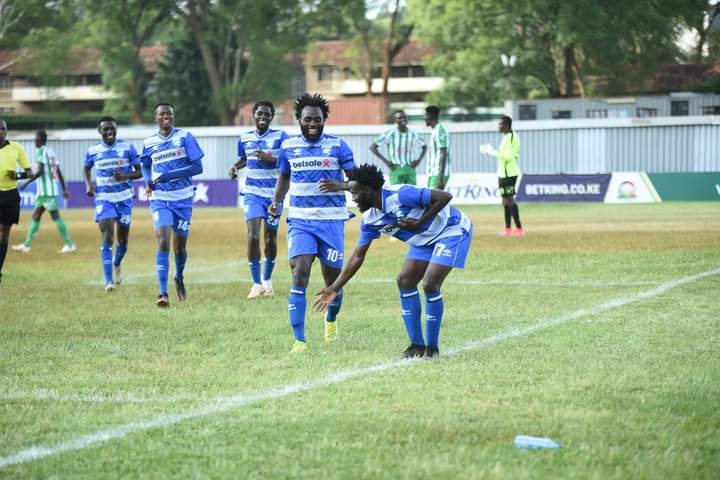 AFC Leopards hierarchy has called for a crisis meeting on Monday to deliberate on actions to impose on players who gave the Nzoia Sugar clash on Saturday a wide berth, Chairman Dan Shikanda has said.

“Some of them have been signed by foreign teams for greener pastures while others are going…..we are have a meeting today to talk about this situation because for some of them it’s lack of discipline…,” Shikanda claimed, adding that, “Let us first of all meet today(Monday) and then we shall issue a statement on what we shall have decided on.”

Head coach Patrick Aussems was also not pleased by the action take by the quartet terming it unprofessional.

“I don’t know for which reasons(that they disappeared without any permission), and so for me those are not professional players.

You can’t leave your team like that and let your teammates down in that manner, and then maybe come back in three or four days and say okay, I’m back…No…No, it’s not behavior of professional football players,” Aussems fumed.

The Belgian has vowed to only work with players available, adding that the missing players will not be spared.

“So for me, I will only be working with the guys who are there. Those players who made this kind of mistake will know my name later,” the former Simba SC tactician added.

The 12-time champions squeezed a narrow 1-0 which lifted them to second on 32 points, five shy of leaders Tusker with two matches in hand.