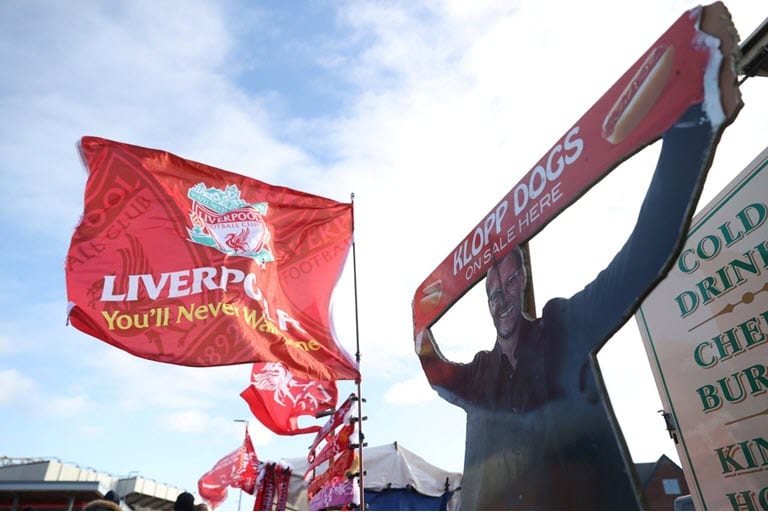 The club, who also finished as Premier League runners-up, said turnover rose by Sh10 billion for the year ended May 31, 2019, and that it had invested a club record Sh30.3 billion in players.

Media, commercial and match revenue all increased as a result of the club winning their sixth European Cup in the same season that a new Champions League broadcasting deal commenced.

“What we’re seeing is sustained growth across all areas of the club, which is aligned to the recent performance on the pitch,” chief operating officer Andy Hughes said in a statement.

Liverpool invested Sh6.5 billion in a new training facility in Kirkby and signed nine new commercial partnerships during the period. They also plan to expand their stadium capacity by rebuilding the Anfield Road stand.

“The cost of football, however, does continue to rise in transfers and associated fees but what’s critical for us is the consistency of our financial position, enabling us to live within our means and continue to run a sustainable football club,” Hughes added.

“This sustained period of solid growth is testament to our ownership, Fenway Sport Group, who continue to support the club’s ambitions and continue to reinvest revenues.”

Liverpool lead the Premier League table by 22 points and are 12 points away from winning their first English top-flight title in 30 years.

The Merseyside club are 38 points above fifth-placed Manchester United who reported on Tuesday a 19% fall in revenue and 31% fall in core earnings for the second quarter, due mainly to their absence from the Champions League.