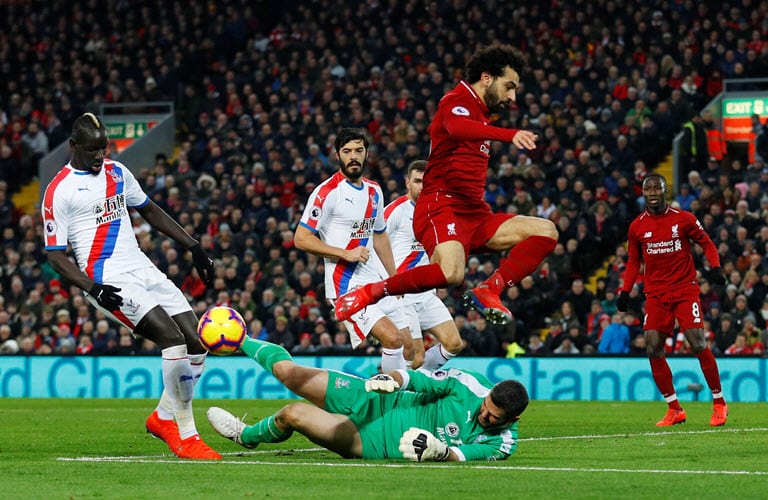 Liverpool forward Mohamed Salah is singled out by critics for diving to win penalties because he plays for a top Premier League club, manager Juergen Klopp has said.

Salah, who has been involved in four penalty decisions in Liverpool’s last five league games, was pulled up for falling over in the box in their win over Crystal Palace where referee Jonathan Moss refused to award a foul.

“All the others can do it from time to time and nobody really talks about it, that’s all fine,” Klopp told reporters ahead of Liverpool’s Premier League match against Leicester City on Wednesday.

“There are other situations that are much more obvious and nobody is talking about that because it’s not City, it’s not United, it’s not Liverpool, it’s not Arsenal or it’s not Chelsea.”

Klopp questioned why Leicester striker Jamie Vardy escaped censure after he fell over looking to win a penalty against Southampton earlier this month.

“Did anyone talk to Jamie Vardy? He jumped then,” Klopp added. “Is Jamie a bad person because of that? I don’t say now he is a diver, that is another situation.”