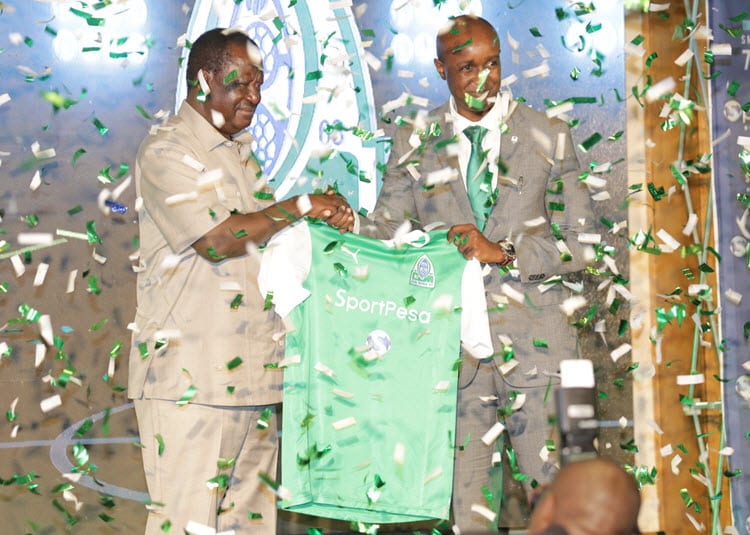 Machakos County retained the football title at this year’s Kenya Inter-County Sports and Cultural Association (KICOSCA) Games after beating Bungoma County 1-0 in the final played at Gusii Stadium on Saturday.

Festus Kikuvi scored the winner in the 68th minute after a great through ball from Antony Mutisya .

Head coach Thomas Kitheka was pleased with the performance of his team.

“Bungoma were a very good side; they are the toughest team we have played in this tournament, we knew we had to take every little chance that we get and I’m happy my team has been able to retain the title,”Kitheka said.

He went on: “Being the defending champions, the pressure was on us to retain the title and we thank God for we are going back with the trophy.”

Uasin Gishu County were crowned the athletics champions after bagging 113 points as Narok and Nandi County came second and third with 68 and 48 points in that order.

However, the overall crown went to Nairobi County having scored 32 points while Uasin Gishu came second with 13 points, ahead of host county host Kisii which came third with 10 points.

West Pokot were fourth with 9 points, as Kiambu County wrapped up the top five bracket on eight points.

This year’s games were officially closed by the former Prime Minister Raila Odinga  who urged the government to allocate more funds in the development of sports in the country.

“The future of sports lies in the youth, and the only way to secure our next heroes is through the investment in sports infrastructure, that will help nature talent,” said Raila.