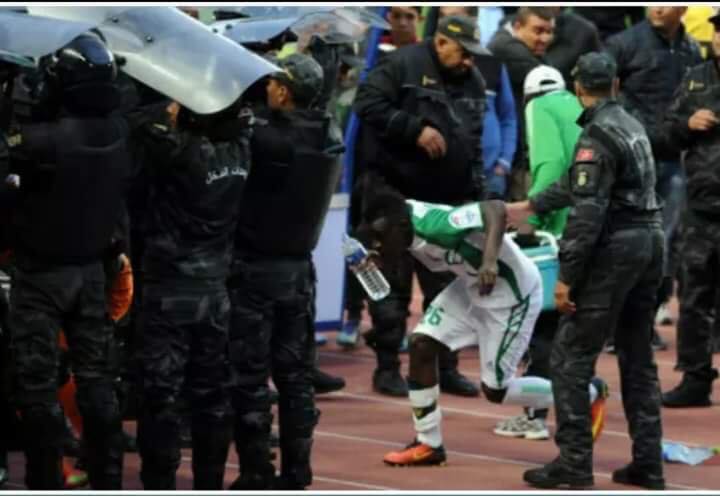 Gor Mahia head coach Dylan Kerr has decried the harsh treatment meted out on his players and the technical bench as his charges went down 0-1 to Tunisian side Esperance on Sunday in Tunis.

Kerr said in a tweet that “today (Sunday) I saw unreal things in football” in reference to antics, play acting and intimidation from the hosts.

The British coach added that Gor’s undoing was failing to score in the first leg clash at the Kenyatta Stadium, Machakos which they largely dominated but failed to convert the numerous chances that came their way.

At the same time, the tactician has extended an apology to the club’s chairman and players following their exit from the elite club competition.

“Pole to K’Ogalo my chairman and my hard-working players. Today I saw unreal things in football but we never gave up.,” he said, adding that, “We lost the game because at Machakos we didn’t score .We battled even when 2 players were missing, 1 injured and the other mmmmmmm no comment.” 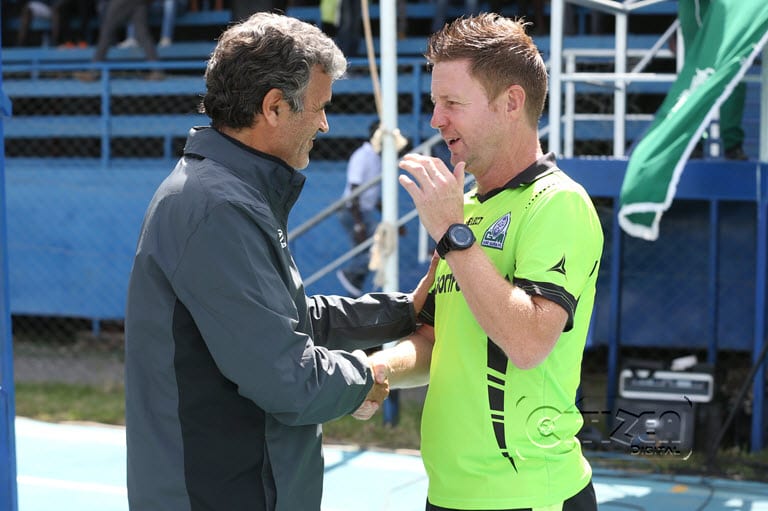 Gor jet back on Wednesday aboard a Qatar Airways flight .From Tunis, they fly to Doha and later connect to the Jomo Kenyatta International Airport, Nairobi.

Gor enthusiast and journalist Tony Owori who was part of the K’Ogalo contingent that travelled for the match captured the developments.

He wrote. “Gor side was playing with courage – no holding back, they decided to use violence as a way of protecting that goal and instill fear in Gor players and technical bench plus match officials… fans turned hooligans, their technical bench led by their coach all turned hooligans – engaging in fights time and again, some of their security guys joined the bandwagon instead of helping out… Zico and Kerr were all physically attacked mechi ikiendelea – everything just turned ugly and their theatrics on the pitch of time wasting and provoking opponents for bookings became even worse…. the only big mistake Gor did, was to play into their silly game and agreed to play on despite the several incidents that would have made them to refuse playing in protest.

He added: “The environment was bad and perhaps that’s why match officials feared to call off the game. I salute all our players and technical bench for being brave on the pitch and pushed them to the wall till the last minute.”