Harambee Stars coach Francis Kimanzi has named the final squad for the upcoming CECAFA Senior Championships set to kick off this weekend in Kampala, Uganda. 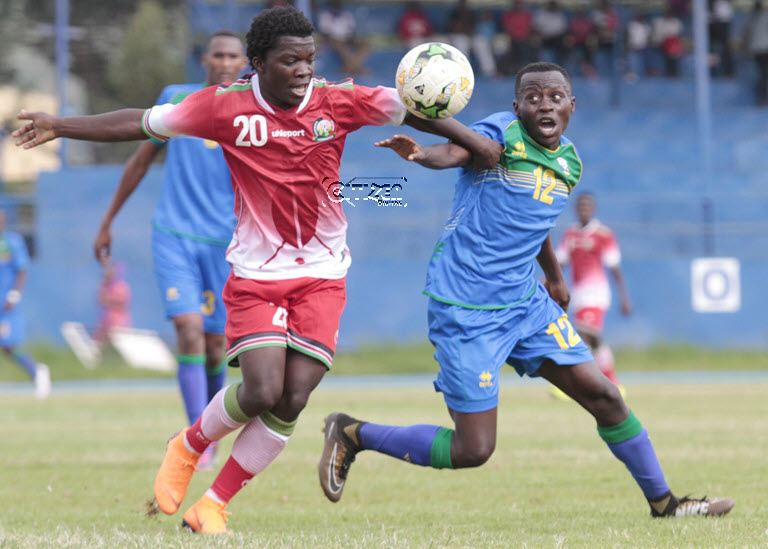 The coach has given Sweden based Anthony Wambani a chance in the team, with yet another notable inclusion being Western Stima custodian and set-piece taker, Samuel Odhiambo.

The team jets out on Friday, at 1pm, with their title defence opener being against Tanzania’s Kilimanjaro Stars on Sunday afternoon.