Javier Mascherano is set to extend his contract with Barcelona, ending speculation of a move to Juventus.

Mascherano, has a 100 million pounds release clause in his current deal which runs until 2018, but reports emerged recently claiming that advanced talks had taken place with Juve about a transfer earlier this summer.

Serie A champions Juve have already signed Dani Alves after Barca granted the defender a free transfer, but their hopes of luring Mascherano as a replacement for Paul Pogba, who continues to be tracked by Manchester United and Real Madrid, appear to have been dashed.

Albert Soler, Barca’s director of professional sports, said that an agreement had been reached on a new deal which would run until 2019 and would include improved terms for the player.

“Javier Mascherano and the club have agreed to renew his contract,” Soler at the news conference presenting Andre Gomes as a new Barca player,” He will stay at the club for the next three years, with his contract being improved. We are all happy with this.” 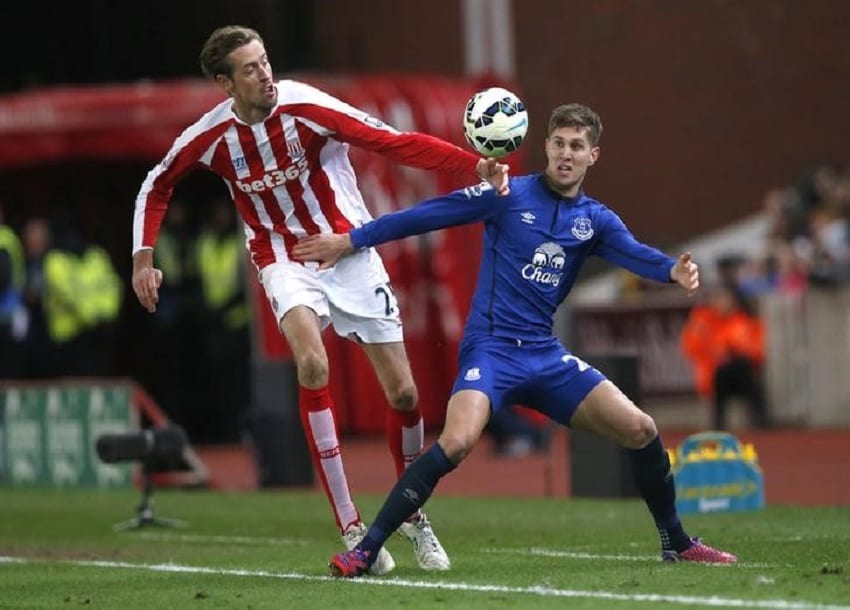