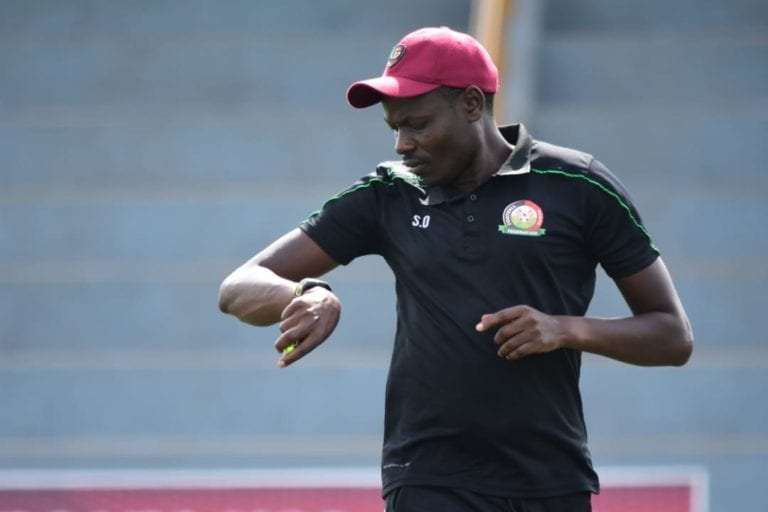 Head coach of the Kenya U-23 Emerging Stars Stanley Okumbi has named the provisional squad of the team set to take part in the 2021 CECAFA Senior Championships next month.

Okumbi, while releasing the squad, noted that he would miss the services of a couple of players who are involved with their clubs. He however noted that the team is up to the task.

“Some players are unavailable as they are on duty with their clubs in the FKF Leagues. I’m confident that those we have called up have what it takes to achieve a positive outcome in Ethiopia,” said coach Okumbi.

The team converged for a residential camp on Sunday in preparation for the tourney, to be played in Ethiopia’s Nothern City of Bahir Dar between July 3 and July 18.