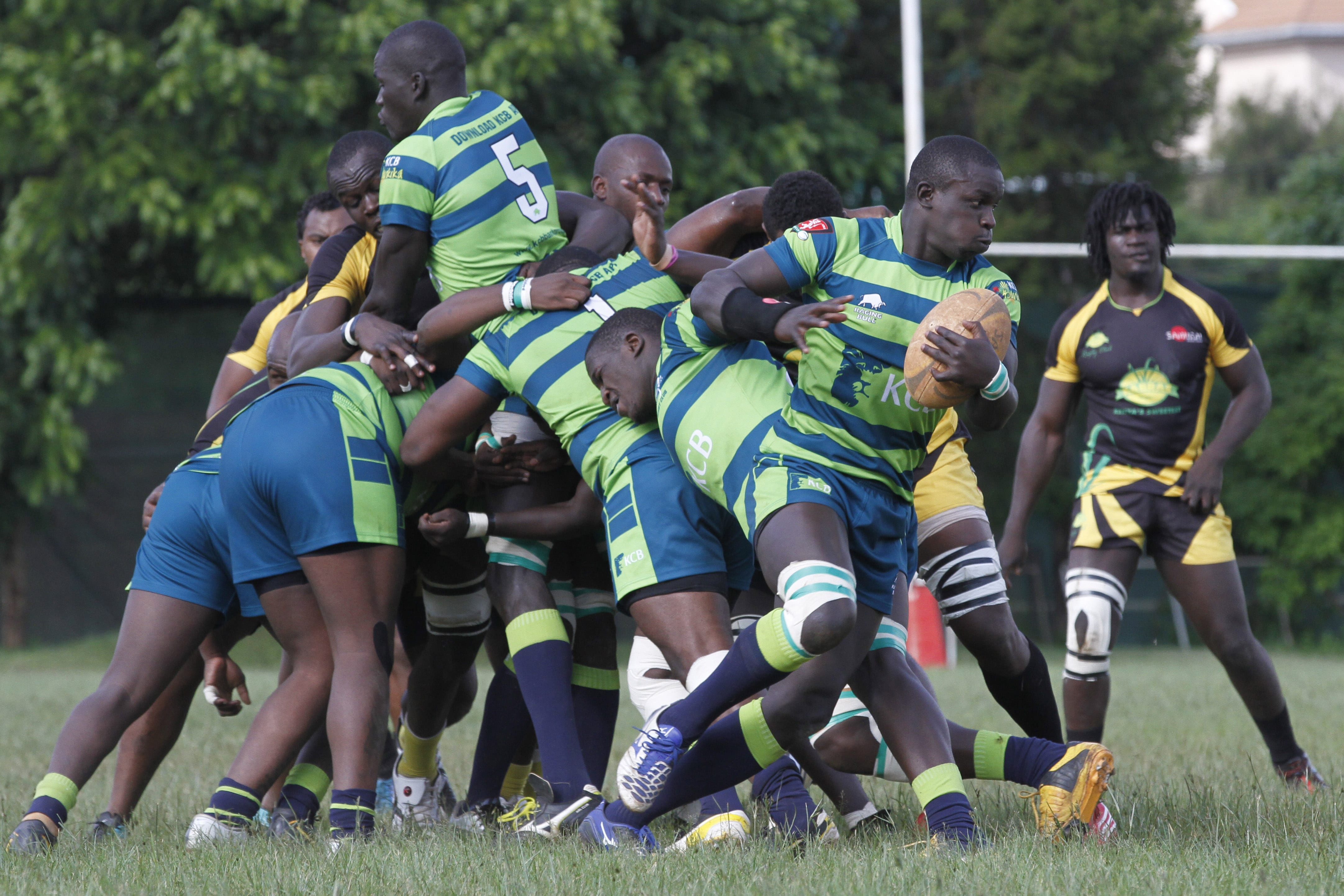 Youthful side and table toppers Menengai Oilers failed to impress on day one of this year’s annual Prinsloo Sevens as they lost their first game 12-7 to record winners Mwamba RFC in a match played at the Nakuru Athletic Club.

Oilers were held to a 15-15 draw against Western Bulls in their second game.

In other matches played at the same venue, Kenya Harlequins whipped Western Bulls 17-5 before brushing off Mwamba 33-22 in their second game to qualify for Sunday’s Cup quarters with a game to spare against the Oilers.

The ‘Deejays’ won their opening games against University side Mean Machine (27-10) before thrashing Mombasa  RFC 38-0.

At the same time, hosts Nakuru RFC kicked off their campaign with a hard fought win against a strong Impala Saracens side posting a 14-10 win before seeing off Nondies RFC by a similar margin in their second game.

Newly promoted tier-two side Mount Kenya University however had a bad day in office after being pooled in the same group with two Kenya Cup sides KCB RFC and Kabras Sugar. MKU lost 27-5 to KCB and were due to face heavyweights Kabras Sugar later on Saturday.

Kenya Sevens skipper Andrew Amonde who turns out for KCB was delighted with the win.

Amonde said that he is looking forward to helping his teammates win the Cup for the first time in two years adding that focus was on winning their first three games to qualify for Sunday’s Cup quarters.

“It’s a fair pool and I believe with the quality of players we have in the team we can be title contenders for this tournament,” he said, “We just have to play hard and stay focused, disciplined and positive”.