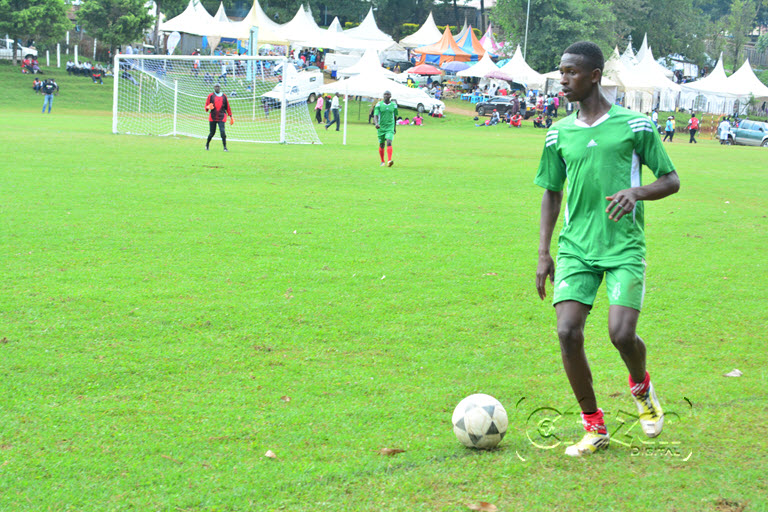 The breakthrough for Meru came in 27th minute after George Maina dribbled past goalie and slowly placed the ball into the right side of the net after Franklin Gitonga delivered a swift through pass.

Kimathi doubled the lead for Meru in the 35th minute creatively oozing past the defenders and placing the ball to the far left beating the goalie Alex Mwangi on a one-to-one situation to set the scores at 2-0 at halftime whistle.

Mutembei charges carried on buoyantly, making it 3-0 after Kimathi chipped past Gitonga, Kimathi completed his first KICOSCA first hat-trick after making a lone run, dribbled past the keeper and placed the ball into the back of an unoccupied goal making it 4-0.

Isaack Munene had the final say beating goalie on a one-on-one situation two times consecutively to complete his brace and set the scoreboard to 6-0, Nairobi’s Meshack Omiti netting the lone goal to make it 6-1.

Meru controlled the better part of the tie out smarting Nairobi both in speed and creativity to chalk up their first victory – Kimathi putting up a man-of-the match performance.