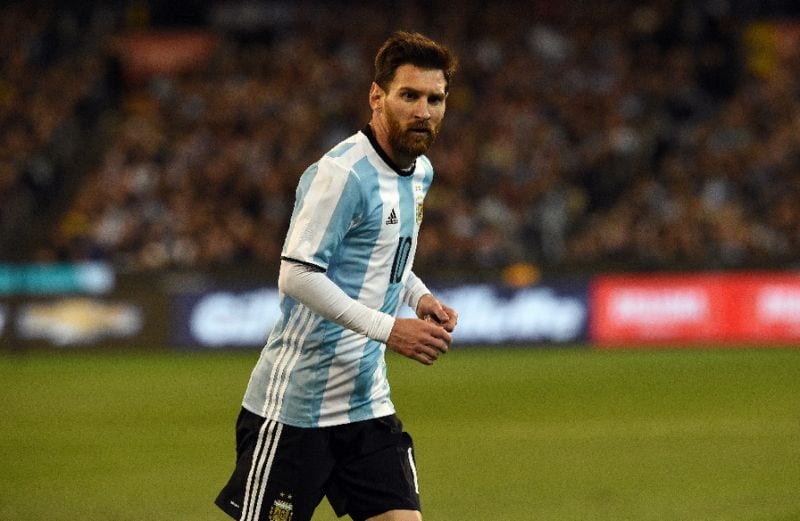 Gonzalo Higuain and Nicolas Otamendi will also be absent from Tuesday’s “Superclassico” match, UNICESS said in a statement.

“While we share the disappointment of football fans in Singapore and elsewhere at the absence of these players, we still very much look forward to what will be an exciting football match against a team that will continue to feature a world class line-up of players,” UNICESS said.

Messi and defender Otamendi were earlier reported to be missing the game to prepare for their weddings later this month but organisers in Singapore had been reluctant to confirm the news.

The Football Association of Singapore released footage on Saturday showing the team, including Messi and Otamendi, arriving from Melbourne where they had beaten top-ranked Brazil in a “Superclassico” game.

The team arrived in a private airport terminal to little fanfare, with about a dozen fans waiting outside the compound hoping for a glimpse of stars including Manchester City striker Sergio Aguero and Paris Saint-Germain winger Angel Di Maria.

Argentina, ranked second in the world by FIFA, kick off at the National Stadium against 159th placed Singapore on June 13 to mark the 125th anniversary of the city-state’s football association.