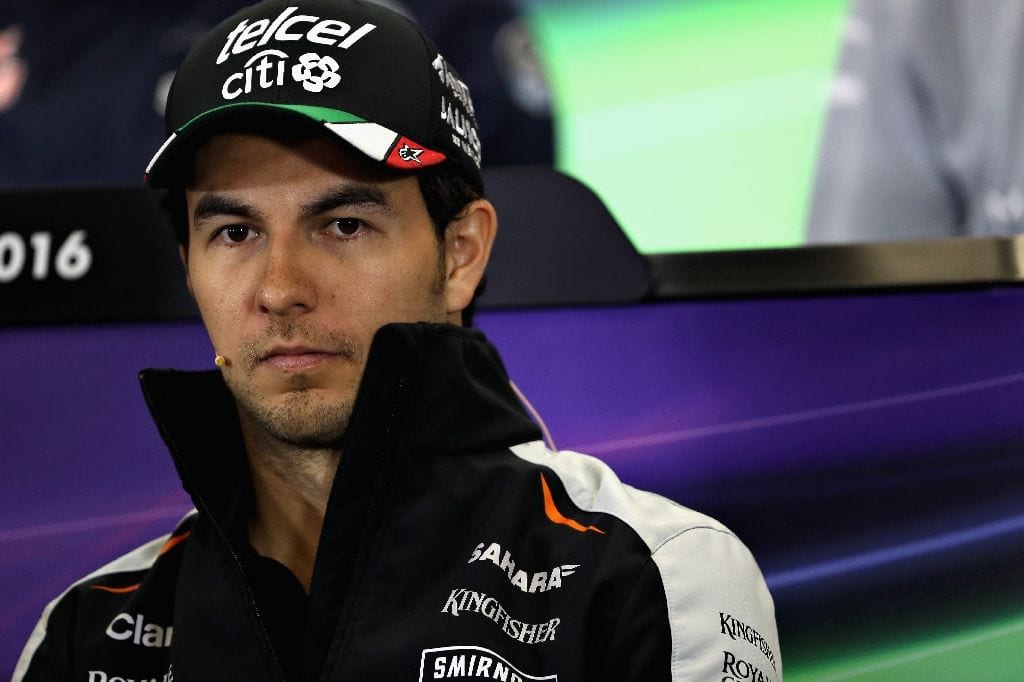 Hawkers took out a full-page advertisement in the newspaper El Universal announcing that it will contribute almost $25,000 a year to the Dear Sergio x Hawkers Foundation to help impoverished children in Mexico.

The offending tweet made a reference to Trump’s vow to make Mexico pay for a giant wall along the border with the United States to stop illegal immigration.

“Mexicans, put on these sunglasses so your eyes don’t swell when you are building the wall tomorrow,” it said.

“Checo” Perez, who drives for Force India, hit back on Twitter, saying he was ending his ties with Hawkers, adding, “I’ll never let anyone mock my country!”

Hawkers quickly apologized, acknowledging that it had made a “serious mistake.”

“Dear Sergio, sometimes we have accidents,” the company’s ad said. “You, more than anybody else, know this. Although we don’t expect this accident to be forgotten, we will do everything possible so that it doesn’t happen again.”

The ad blamed the tweet on a community manager for the company in Mexico City, saying he regrets the incident and did not mean to offend anyone.

“We will continue to be with you, with the people of Mexico and with all those who oppose discrimination and racism in the world,” read the ad, signed by the company’s chief executive Alex Moreno and co-founder David Moreno.