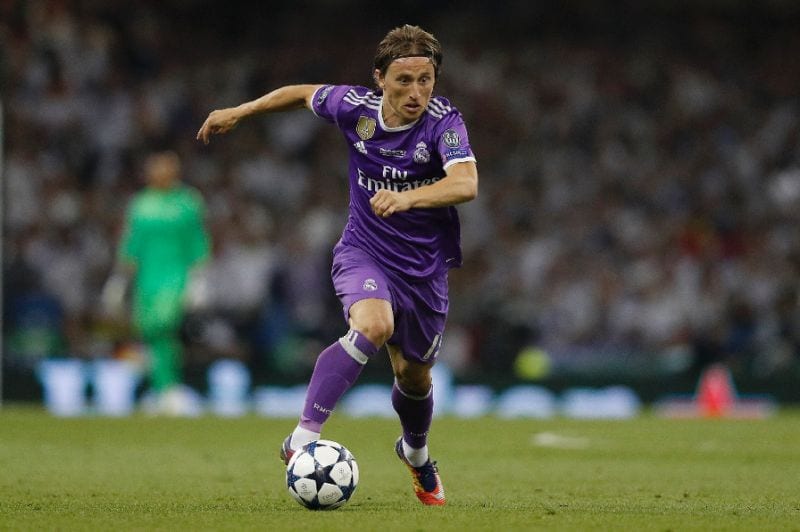 Modric will provide testimony at the trial of former Dinamo chief Zdravko Mamic on Tuesday, the judge at a court in the eastern town of Osijek told AFP.

Another Croatian international star, Liverpool defender Dejan Lovren, will follow in the witness box a day later, the judge said.

The two players – who are not suspected of any wrongdoing – had already been questioned by national prosecutors and according to local media their testimonies were considered key in the case.

The 31-year-old Modric is expected to testify on the financial details of his 2008 transfer from Dinamo to Tottenham Hotspur. From there he joined Real Madrid in 2012.

Lovren, 27, is expected to be questioned over his 2010 transfer from Dinamo to French side Lyon.

The trial against Mamic and three other people – his brother and former Dinamo Zagreb coach Zoran Mamic, former club director Damir Vrbanovic, and a tax inspector – opened in April.

Mamic, 57, is considered the most powerful figure in Croatian football.

His trial is a major one for the sport in the country, with the game known in Croatia for the success of the national team while it struggles with hooliganism and poor infrastructure.

The suspects were charged last year for abuse of power and bribery.

Most of the money – more than 12 million euros – was illegally acquired by the Mamic brothers, said the indictment. The cash was allegedly embezzled through fictitious deals related to player transfers.

All the suspects pleaded not guilty.

Mamic has repeatedly argued that the probes against him are politically motivated to “destroy Dinamo and the Mamic family.”

Local media said the trial is being held in Osijek in a bid to avoid the magnate’s influence on judges in Zagreb, with some of whom he allegedly has close ties.