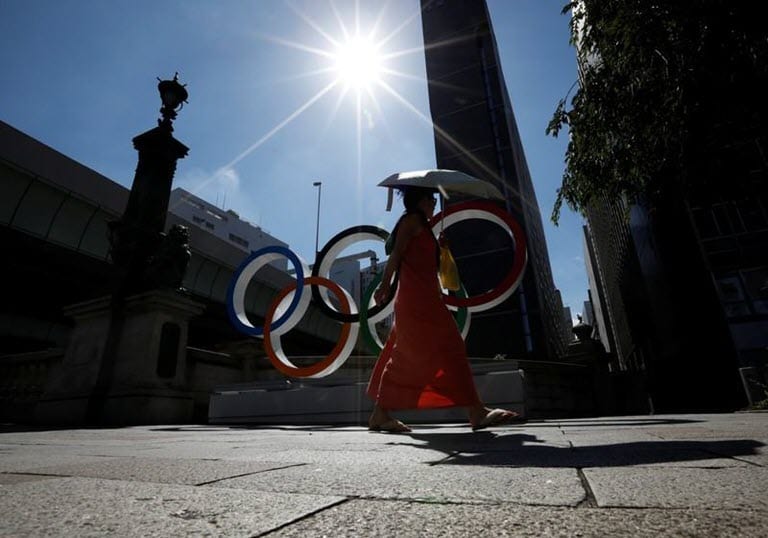 Tokyo temperatures in July and August, when the city will host the Games, regularly exceed 30 degrees Celsius with high humidity adding to the discomfort, and preparing for this has proved a consistent headache for organisers.

The International Olympic Committee (IOC) has already moved the marathon, one of the most prestigious events at any Olympics and one especially beloved in Japan, and race walk events 800 kilometres north to the cooler climes of Sapporo.

The decision angered Tokyo’s local government as well as Games organisers, who had already been working on the events in the capital since being awarded the Games in 2013.

The start time for the cross-country segment of the equestrian competition had been moved to between 7.30 a.m. and 8a.m. from 8.30 a.m., they said.

The changes were made following discussions between 2020 organisers and the IOC, who are currently hosting their Executive Board meeting in Lausanne, Switzerland.

At the Tokyo 2020 triathlon test event in August, the sport’s governing body was forced to reduce the distance of the run segment in the women’s event because of heat concerns.

In another setback for organisers, high levels of E.coli bacteria forced Tokyo officials to cancel the swimming segment of the Paratriathlon World Cup, a test event for next year’s Paralympics.