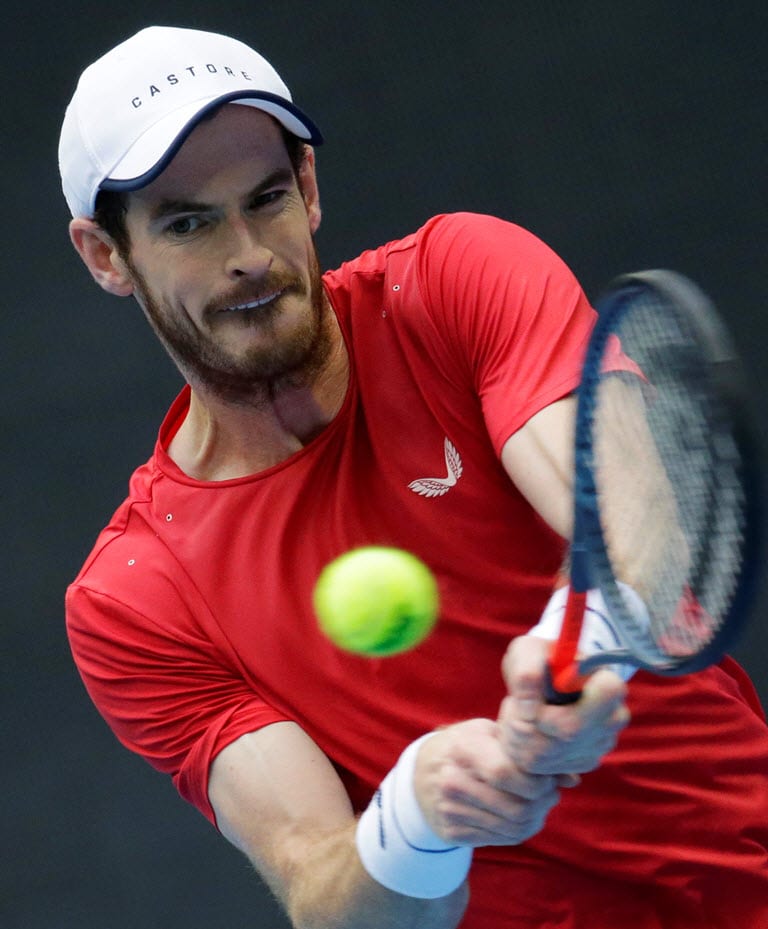 The 32-year-old Scot, who is continuing his comeback after having career-saving hip resurfacing surgery in January, was stretched by the wildcard in the second set but held his nerve to prevail in an hour and 44 minutes.

Three-times Grand Slam champion Murray won 75% of points on his first serve and converted four out of six break points to overcome his opponent, who is ranked 158 in the world, for his first ATP level victory in Europe for 16 months.

Up next for Murray is either eighth seed Pablo Cuevas or Bolivia’s Hugo Dellien, who meet in the first round on Wednesday.

Murray, who won his first ATP Tour matches since his surgery during the Asian swing and reached the quarter-finals of the China Open, is hoping to regain full match fitness before he makes his much-anticipated Grand Slam return at next year’s Australian Open.