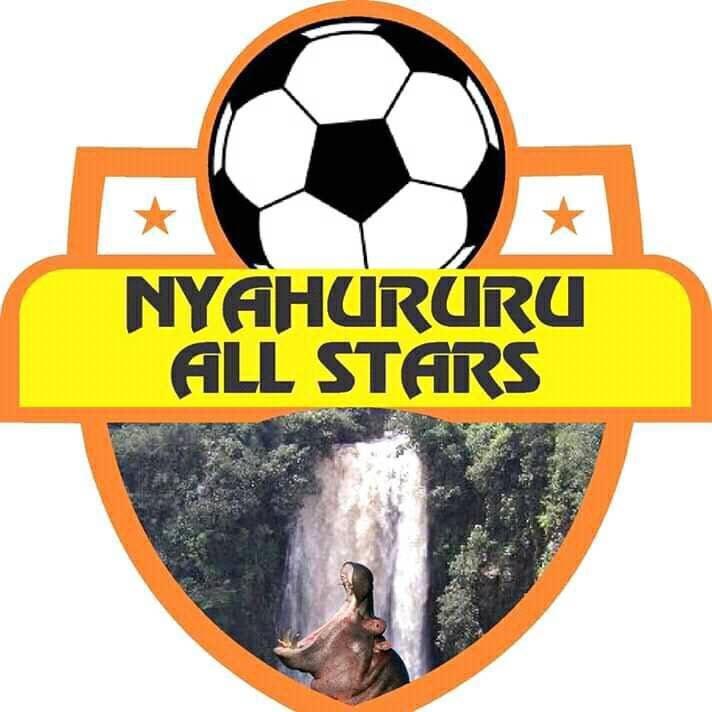 Nyahururu Allstars head coach Daniel Musomba believes a lot needs to be done in football, before Kenyans can compete favorably and in numbers in the international arenas.

Musomba, who played for different clubs in his youth including Agrochemicals, Chemelil Sugar among others, says challenges of their days are still derailing the beautiful game despite improved financial incentives.

In an interview with Citizen Digital, Musomba blamed poor management for uneven development compared to other countries in Africa.

“Today there is money and more goodwill than in our time, but management setbacks remain the same. Why should players go unpaid in this era as we used to experience when there was very little interest in the game in terms of commercializing it as a product? Those are some of the issues that must be addressed properly if we are to achieve international standards,” said Musomba.

The tactician, who led Passenga High School to the national football title in the Secondary School Games in 2016, says one doesn’t have to play in the Kenyan Premier League to breakthrough beyond Kenyan boarders.

“As much as it’s good to play in a country’s top league, it’s not the ultimate measure of success.  I would tell the young boys to work hard wherever they are, even in the lower leagues. If the dream is to play in Europe or for Harambe Stars, it will surely come to pass. Several players we have in Europe didn’t play in KPL but they found their way there, provided they have good managers,” Musomba averred.

According to Musomba, good sports approach by the County Governments would be the easiest way of creating large pools of talents that the nation can rely on.

“The problem has been how we view sports. Counties have big budgets set aside for sports but in most of them there is nothing to show so far. Youths need to be engaged properly in all sports, support them with funds, sporting infrastructure and in few years we will be talking about a true sporting nation. We have seen this work elsewhere,” Musomba underscored.

Reflecting on the Central Kenya region, the coach wants football accorded the prominence it deserves in respective counties’ budgets.

“From Nyahururu, Nyeri, Muranga to Kirinyaga, there should be a deliberate effort to tap football talent. These regions always produce fantastic players, but very few make it simply because there is no enough support,” noted the Nyahururu based coach.

Nyahururu Allstars plays in the Laikipia County League with the coach hoping to join Division One next season.