‘My plan is to go back to Madrid’- Bale 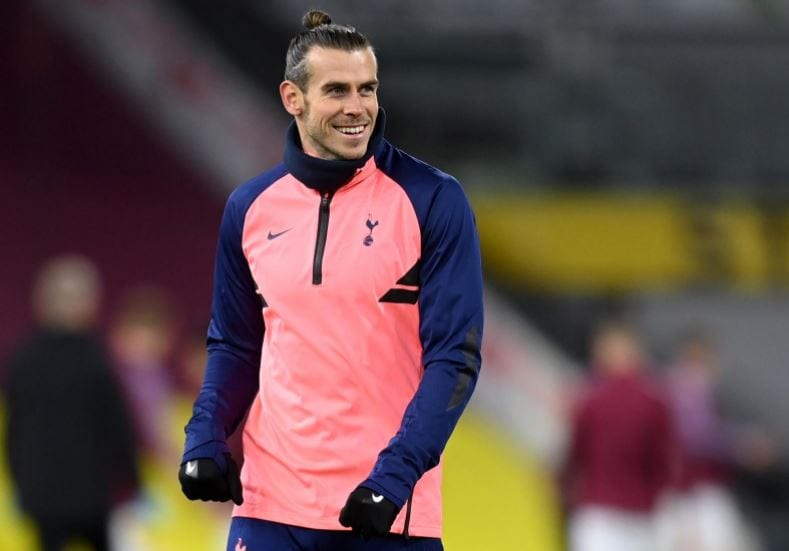 Gareth Bale says he plans to return to Real Madrid next season after his loan at Tottenham ends.

Wales captain Bale rejoined Spurs on a season-long loan in September but has a year left on his Real contract, which expires in the summer of 2022.

Bale, 31, is with Wales as they prepare for their opening World Cup qualifier away against Belgium on Wednesday.

“There’s no distraction for me,” Bale said when asked how his club future might affect his international form.

“I think the main reason I came to Spurs this year was to play football first and foremost.

“Going into the Euros I wanted to be match-fit. The original plan was to do a season at Spurs and after the Euros still have a year left at Real Madrid.

“My plan is to go back, that’s as far I have planned.”

However, a run of injuries, indifferent form and a deteriorating relationship with manager Zinedine Zidane had seen Bale become a marginal figure in Spain.

As a result, last September, he moved back to Tottenham, whom he had first joined as a 17-year-old from Southampton in 2007 for an initial payment of £5m.

Bale initially found playing time limited at Spurs but he has been in excellent form recently and has scored 10 goals in 25 appearances in all competitions this season.