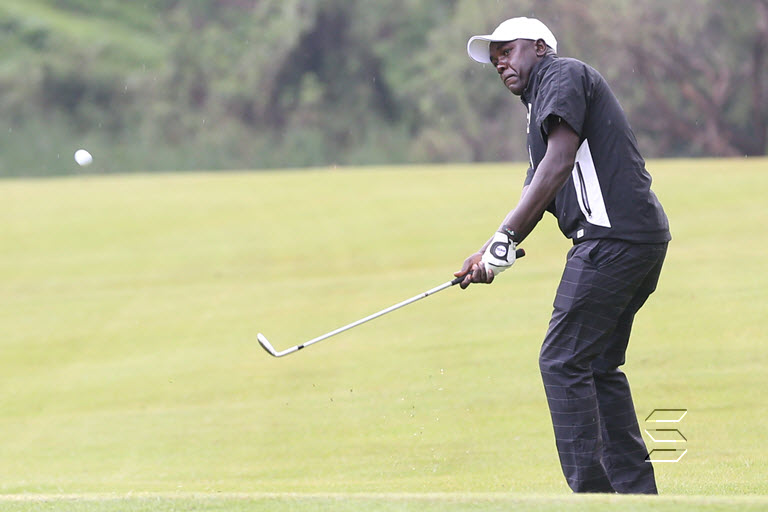 The Saturday tours will mostly feature corporates participating in the tournament with junior tournaments being held on Sundays and caddies on Mondays.

The Safaricom Golf Tour tournament has kicked off Saturday at Nanyuki Sports Club in Laikipia County. The two-day tournament comes shortly after the telco launched its golf tour series last weekend at Golf Park, Nairobi, with the aim of nurturing and growing talent in golf across the country.

The golf tour in Nanyuki has attracted 50 junior golfers and 52 corporate golfers in the armature category who will take part in the eighteen-hole tournament, which will also be preceded by community engagement at Kano Grounds.

“Nanyuki’s serenity offers a great environment for golf. So, here players will be able to set the tone for the standards of skills and sportsmanship that we expect in this year’s series from the lineup of sportsmen and women as well as young players,” said Peter Ndegwa, CEO Safaricom.

Last week, Safaricom launched its golf asset dubbed Safaricom Golf Tour which aims at nurturing and growing talent in the country. The telco has invested Sh100 million for this inaugural edition of the tour which will be played in various golf clubs across the country.

“Our objective for this golf tour is to demystify and make golf accessible to people. Our regional tours will help in transforming lives within the sport of golf, breaking down the barriers that have been built around it, which have made it to be seen as a non–inclusive sport,” said Mr. Ndegwa.

The Saturday tours will mostly feature corporates participating in the tournament with junior tournaments being held on Sundays and caddies on Mondays.

After Nanyuki, the tournament proceeds to Limuru Golf Club before heading to Muthaiga Golf Club.