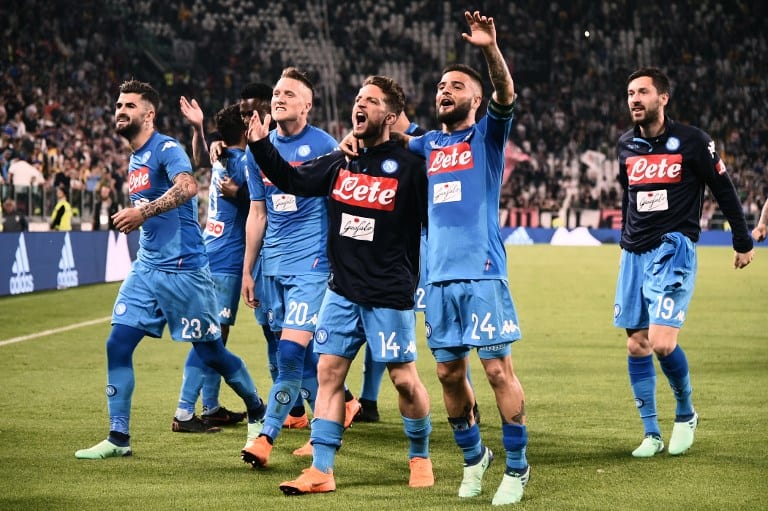 Maurizo Sarri was unrepentant after he was spotted giving the middle finger to a group of Juventus fans on Sunday.

“I replied to a group of people who were spitting at the bus and insulting us for being Neapolitan,” said Sarri after Napoli kept the Serie A title race alive with a 1-0 win over Juventus in Turin.

“I would never make a gesture like that towards anyone for being a Juventus fan.

“The vast majority of Juventus fans are wonderful people and there was one in our hotel who we had a good laugh and joke with.

“I have no issue with Juventus fans. It was only with those who spat at us and insulted us for being Neapolitan.”

Napoli closed the gap at the top of the table to just one point with four games to play after Kalidou Koulibaly nodded in a Jose Callejon corner in the final minutes.

“We made our extraordinary fans happy, but Juventus remain ahead and therefore almost nothing has changed. We still have a very slim chance of overtaking them.” 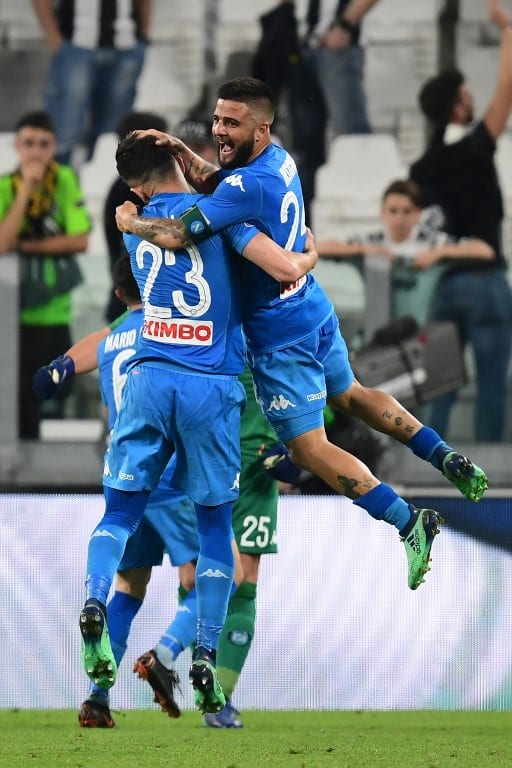 Napoli’s team bus was surrounded by Juventus fans as it made its way to the Allianz Stadium, but Sarri was in no mood to be intimidated.

Tensions are always high between the two sides from the north and south of Italy going back to the days of Diego Maradona and Michel Platini.