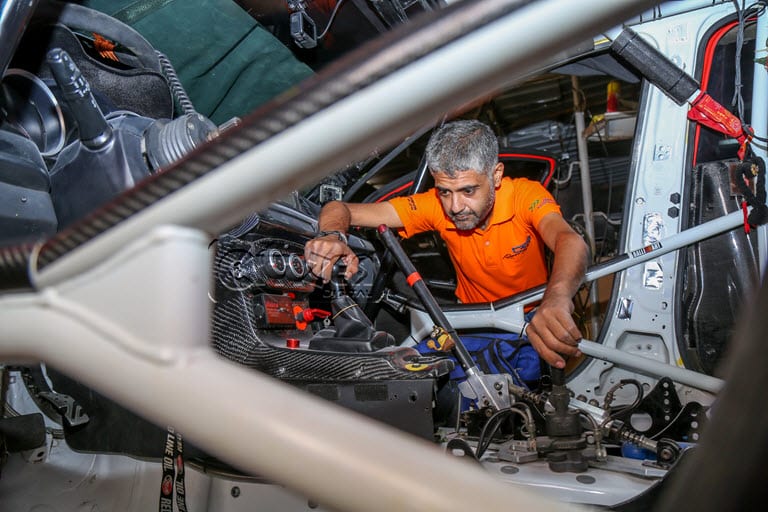 Jasmeet Singh Chana is looking to build on his recent stellar performance at the WRC Safari Rally Kenya in Naivasha where he racked-up the coveted National Category title.

Among the locals, Chana aka Iceman finished behind Onkar Rai (7th), Karan Patel (8th) and Carl “Flash” Tundo (9th) in an event which also counted towards the Kenya National Rally Championship (KNRC).

“Winning the National Class in a Safari is a dream come true on my very first WRC event as a driver. I have been associated with previous WRC Safari events as a service crew for Toyota Team Europe (TTE). I have also done a number of ARC Safaris; but tackling the event in its present global status in my capacity as a driver is such a great feeling,”

Wahome has competed in various open-wheel formulae, including the BRDC British Formula 3 Championship and F3 Asian Championship. He garnered Rally 3 class victory on his debut at the 2021 Safari Rally navigated by reigning Kenya Division One Navigators Champion Victor Okundi.

Chana went on: “KCB gave me immense support for the Safari and I wish to thank them for their timely support; which paid off in the FIA event. I am now seeking sponsorship for the rest of the season. The feeling is quite good going into the next KNRC event in Eldoret. The fairy tale Safari experience hasn’t sunk in yet. Our Team strategy was to respect Safari roads and be quick. The route was challenging, but I’m glad that ARC Equator Rally in April gave us a sneak preview of what to expect. so local knowledge was an added advantage for us. But again, the WRC car is a monster.”