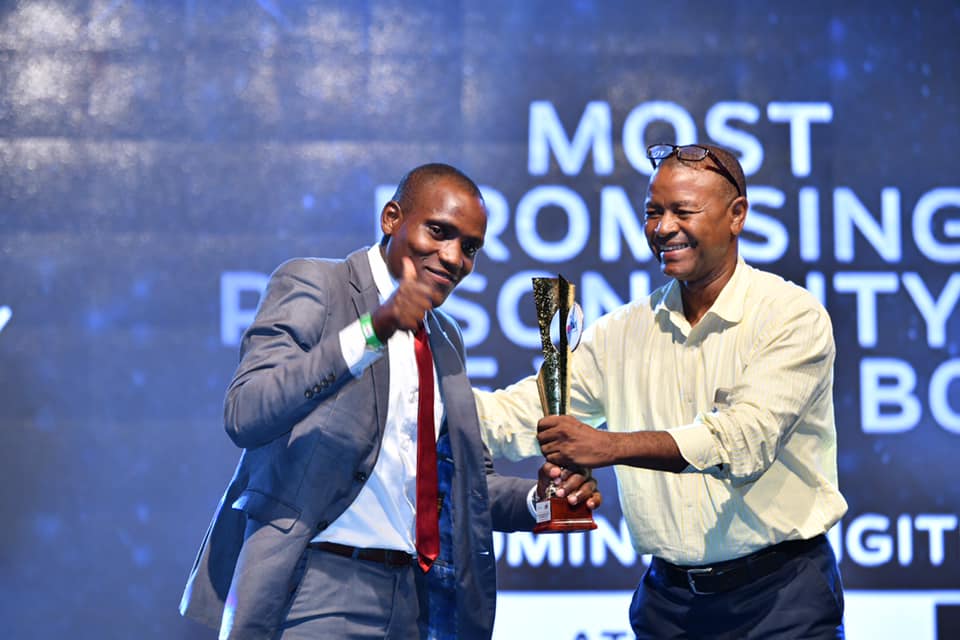 World Under 18 race walking bronze medallist Dominic Ndingiti is eyeing a strong start to the season at the first Athletics Kenya (AK) Track and Field competition slated for February 22-23 at the University of Eldoret in Uasin Gishu county.

After joining senior ranks in 2019, Ndingiti is now ready for the daunting task ahead with the Olympic Games his major focus this year.

“I am looking forward to the weekend meet. I have prepared well and since it will be my first competition this year, I will be seeking to using it to gauge my body,” Ndingiti told Citizen Digital.

In his maiden competition at the senior ranks, Ndingiti placed third behind Samuel Gathimba and Simon Wachira at the trials for African Games and the athlete reveals how he has adjusted his training since transiting to senior category.

“It has been a tough challenge transiting from junior to senior because I before I could compete in 10km but now I will have to compete in 20km. It is a big call but with the help of my coaches I have managed to adjust well,” he said.

The Kiendege Secondary School alumnus finished as the first runners up for the Sports Personality of the Year Award (SOYA) Most Promising Boy category, a feat he says will motivate him to go for more this year.

“To be recognised in an event like that is not something to take for granted and thus I will work even harder because I know I can still improve,” said Ndingiti.

In the two-day event set for Saturday and Sunday, athletes will compete in all track and field events apart from pole vault and the 3000m steeplechase for both men and women.

The second meet will be held in Nairobi on March 5-6 with Embu hosting the third leg on March 21-22 before the fourth and final leg moves to Kisumu on May 4-5.

The weekend meets will culminate in the national championships that will also double as the trials for Africa Championships earmarked for Algeria in June 24-28.