Nerve-racking affair as NSL race heads to the wire 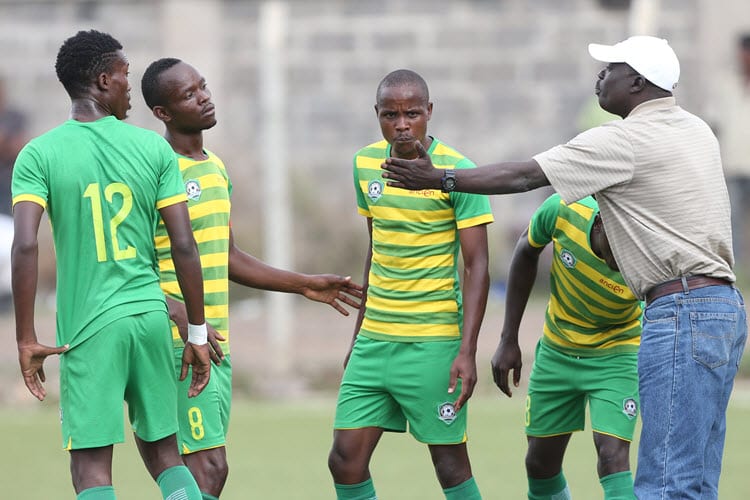 With only the final round of matches to go, the race to get a Kenya Premier League (KPL) ticket has become even much tighter as all the top three teams in National Super League registered wins on Sunday.

League leaders Ushuru FC recorded a crucial 1-0 win over Mosca FC– the win keeping them atop the log on 78 points. Second placed Vihiga United also won 3-1 against Bidco to move to 77 points, same as Wazito FC , who won 2-0 against Kibera Black Stars.

For KCB, it was killed dreams after they drew 1-1 with St Joseph which has seen their dream of rejoining the KPL, three years since their demotion, suffer a huge dent. On 74 points, at position four, the bankers would require more than a miracle to snatch a promotion ticket.This would mean they win their last match by a cricket score and cross fingers that the others falter.

And with the top three all having realistic chances of not only being crowned champions of the second  tier but also  claiming  the two automatic promotion slots, it promises to be a battle galore when the curtains come down this weekend.

Speaking to Citizen Digital after the win, Vihiga United assistant coach Francis Xavier said his boys took the game seriously and their hard work paid at the end of the day despite Bidco limiting them to a 1-1 draw at half-time.

“The match was tight and where we have reached no team is willing to lose; they managed to hold us in the first half but we came in the second half strong to score two goals.” he added.

Vihiga United will be playing their last match- a must win encounter in Mumias on Saturday.

Xavier further said they have to win their last match, adding that there is no  margin for error. Xavier has urged their fans to be optimistic.

On the other hand,  Wazito FC who registered a 2-0 win over Kibera Black Stars will be facing Kenya Police in Naivasha in another must win encounter..

Wazito head coach Frank Ouna said that their weekend win is a motivation for his boys to perform better in their last act.

“We dominated the game from the start to the end, we would have scored many goals though we managed to score only two.” he added.

As Vihiga and Wazito plot to pull the carpet under the feet of leaders Ushuru who enjoy just a thin one point cushion, it promises to be a nerve-racking  affair for their coach, Ken Kenyatta.

Earning the nod to return to the KPL after just a season in the lower division will be seen as a big score for the towering tactician.