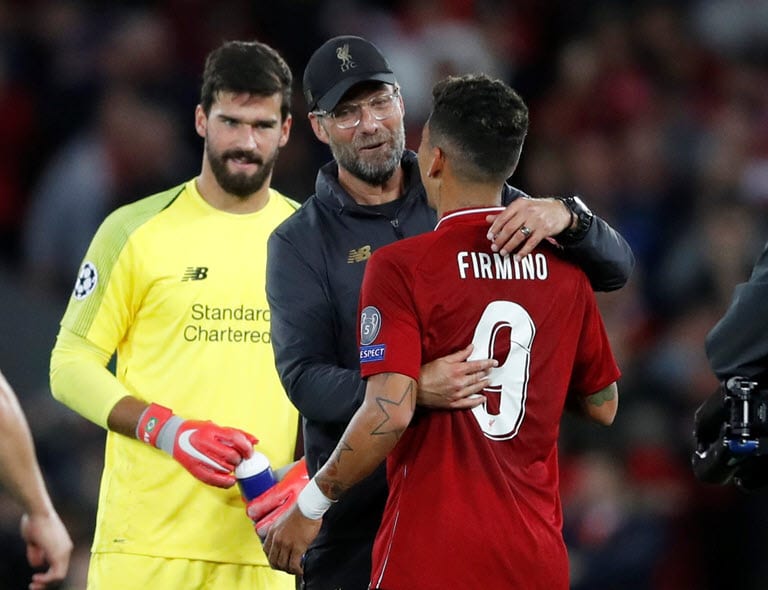 The two Koreas have agreed to pursue a bid to co-host the 2032 Olympic Games, they said in a joint statement on Wednesday following a summit between North Korean leader Kim Jong Un and South Korean President Moon Jae-in.

The statement also said they had agreed to “participate jointly” at international competitions including the 2020 Olympic Games in Tokyo.

The idea of a joint bid to host the Summer Games in 2032 was floated last week by Seoul’s Sports Minister Do Jong-hwan.

Do said that co-hosting the Games would build on the success of this year’s Winter Olympics in Pyeongchang, where North Korea’s participation helped ease tensions on the peninsula.