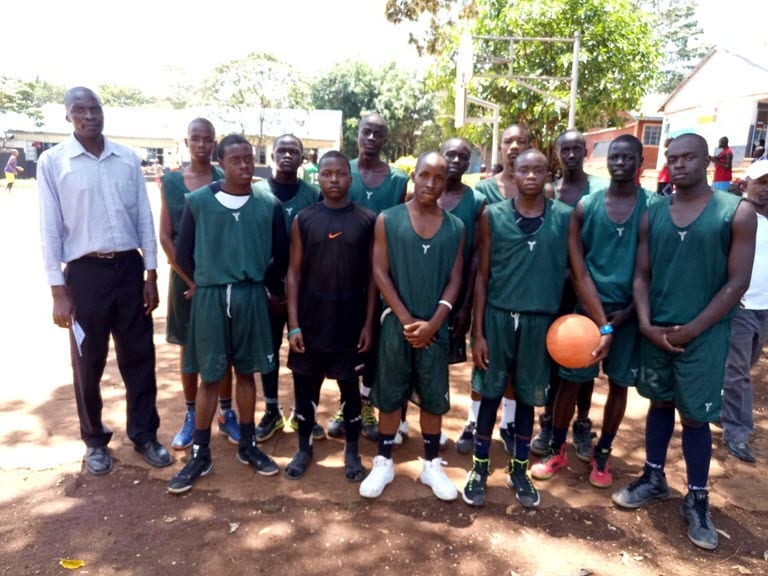 Nyango’ri High School won their opening two matches of the Vihiga County Secondary School Games as they remained firmly on course to challenging Chavakali High for the boys’ basketball title.

Captain Trevor Opiyo contributed 16 points as the champions defeated Kegoye 46-11 in their opener before overpowering Kigama 54-20.

“I feel so happy helping my team to win but the team worked very hard. Hopefully we can win tomorrow’s matches so we can qualify as the first team,” Opiyo told Citizen Digital.

Coach Samuel Ochieng’ said he was excited by his side’s performance but challenged his charges to ‘do more’ in their subsequent fixtures.