Ogallo glad to get her Olympic chance 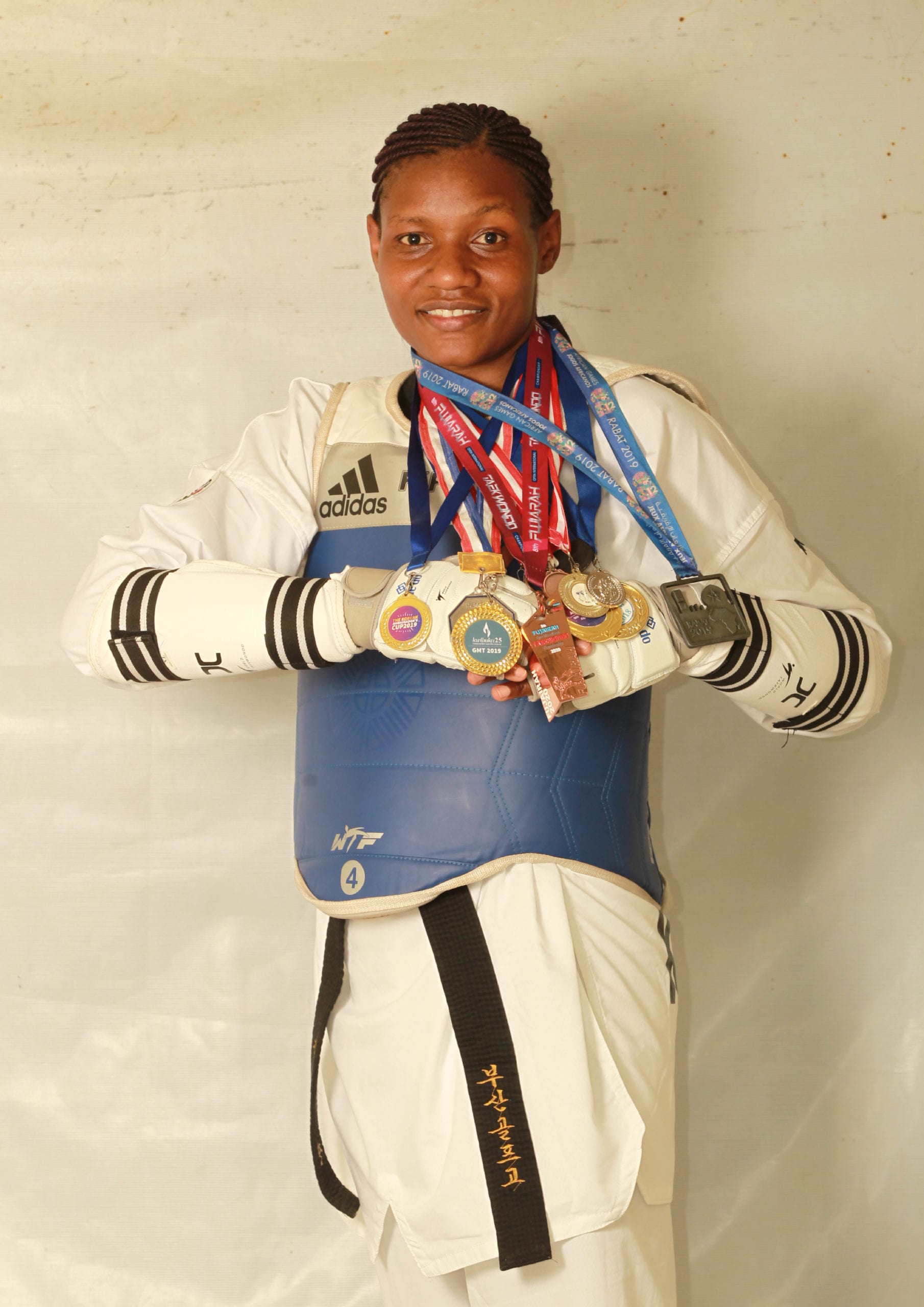 Faith Ogallo will be flying the Kenya flag at the Tokyo Olympic games, the second time that Kenya will be represented in Tae Kwon Do at the Olympic games.

The late Dickson Wamwiri and Milka Akinyi were the first to represent the country at the Olympic games Tae Kwon Do event way back in 2008. It has been 20 years of pain, with no qualification due to lack of funds and poor preparations before qualifiers.

“Since the All-Africa Games, we have been preparing hoping that we would qualify at least two or three athletes to the Olympic Games. Faith wiped our tears, we got a chance at last,” said head coach Linus Mwarangu.

Ogallo says her journey to the Olympic games has taken her through many sports, before finally settling at Tae Kwon Do. She played basketball at the University of Kibabii where she is pursuing a bachelor of arts degree in social work, and she was on the verge of joining the rugby team before tae kwon do came calling. While on the way to the qualifiers in 2020, she says she was sure of making it to the Olympic Games, and she did by beating Florence Eldgima of Chad in the heavyweight finals.

“I want to change the face of the sport in Kenya by winning a medal at the Olympic games,” says Ogallo.

“Last year everyone was preparing. There was a lot of pressure on me because I’m still a student at the university. I had to balance sports and academics, then I became a star. I didn’t know how to handle it because everyone was calling me a champion!!”

The coronavirus pandemic came along and training as a team was stopped though she continued with individual training. She says the partnership between the National Olympic Committee of Kenya and the Kenya Charity sweepstake came at the right time in January of 2020. Kenya Charity Sweepstake signed a five-year deal with NOCK where KCS through the lotto Bomba lottery is raising funds for NOCK for Olympic preparations for the Tokyo Olympics as well as the 2024 Paris Olympic Games.

“I want to say thank you to NOC-K and Kenya Charity Sweepstake because Im now able to access better training skills; now the game is scientific, and this is very expensive, and through this partnership, the facilities have really improved my game. I can only promise to do better in Tokyo, and to do this I urge Kenyans to support us by playing lotto bomba, because the funds will help the whole team Kenya in preparations,” said Ogallo.

The Tae Kwon Do team of 8 athletes, Ogallo and her seven sparring partners were to have a training camp in Morocco beginning this month, and the coach hopes that the plan can still be executed. Local tournaments are still prohibited due to the coronavirus pandemic.

“We are relying on sparring partners here and maybe when all sports open up, we can have local tournaments. If we build on this and get lucky enough to get exposure outside the country, it will be very good for us. We can plan a camp in March and also in June,” added Mwarangu.

The coaching team is planning and preparing to ensure that Ogallo is on the podium at the Olympic Games.

“We are hoping for gold and that is what we are preparing for. But any medal is welcome, silver or bronze; it will be a great achievement because we have never gotten any medal at the Olympics,” concluded the coach.