Okumbi: Posta Rangers close to what I want 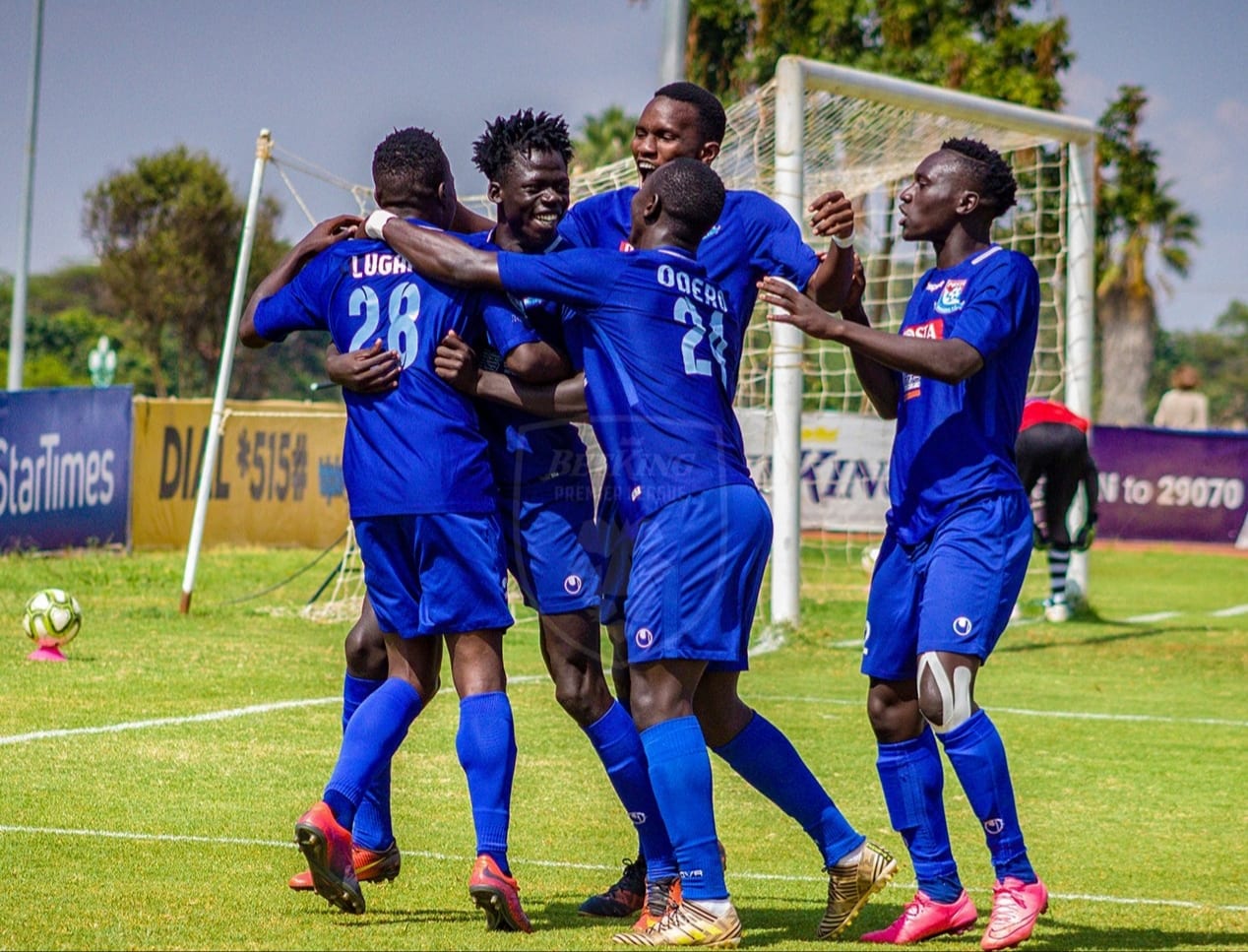 Posta Rangers players have evolved into something closer to what I want and I expect them to hit the perfection needed of them, says head coach Stanley Okumbi.

Okumbi was appointed in February on a three-year contract to replace Sammy Omollo who parted ways with the team over poor performances and the former believes it’s work in progress.

“Maybe out of 10, I will give them six because I am still working on the compactness of the team – when we are defending, that’s why we are not conceding and of course going forward we are going to improve.

“At least they are getting exactly what I want from them because in this league it does not matter whether you are playing against a team below the table or on top of the table, there is stiff competition and so we just need to work hard and get it right,’’ Okumbi said.

The former Harambee Stars head coach has rallied his arsenals to finish in a respectable position and this calls for character and determination to achieve that without being pushed by the management.

“Actually, I won’t give them targets which should be the work of the technical bench and I don’t want to pin them to be under pressure but the boys should just relax and ensure we finish in a respectable position,’’’ Okumbi submitted.

The soft-spoken tactician has also promised to work on the composure and execution of his playing unit.

“Of course just composure then execution and precision which is exactly what we need to work on these three and we will be there,’’ Okumbi concluded.

Rangers are placed 14th on the log with 17 points but only a single win could catapult them into ninth, a point above Sofapaka.