Our minds and hearts are on the title, says Matano

Tusker FC head coach Robert Matano wants his charges to build on the fine form they had before the FKF Premier League resumes, their eyes on the title and nothing less.

By the time the leagues was suspended in March this year, Tusker were leading with 36, six ahead of closest challengers KCB.

Although Matano concedes his players are not in the shape he would wish going into the first match since March this weekend, he reckons every club has been affected by the break hence there is no excuse for poor results.

“This is the second week since we resumed training. We have even played one friendly but we are not so good. You cannot be inactive for about two months and regain your shape within two weeks of training, no! We are however willing and ready to continue from where we left. The spirit is still the same,” said Matano.

Matano, who on Wednesday who had his entire squad and staff tested for Covid-19 ahead of the planned restart, noted the time he has been at Tusker is enough to build a title winning squad.

“I have stayed for long, around two years now and I have recruited the team myself. I have stayed with them and I know their ability and capability. I know the team well, their strong points and their weaknesses, who is who and who can do what so it’s better than before,” a confident Matano offered.

Although he was coy to declare whether they are the favorites for the title, Matano said, “Our aim, minds and hearts are there, but we have to keep winning to make it. If we don’t win matches then we can’t achieve it.”

His captain Hashim Sempala shared his sentiments, adding it will take focus and determination to remain on the summit. 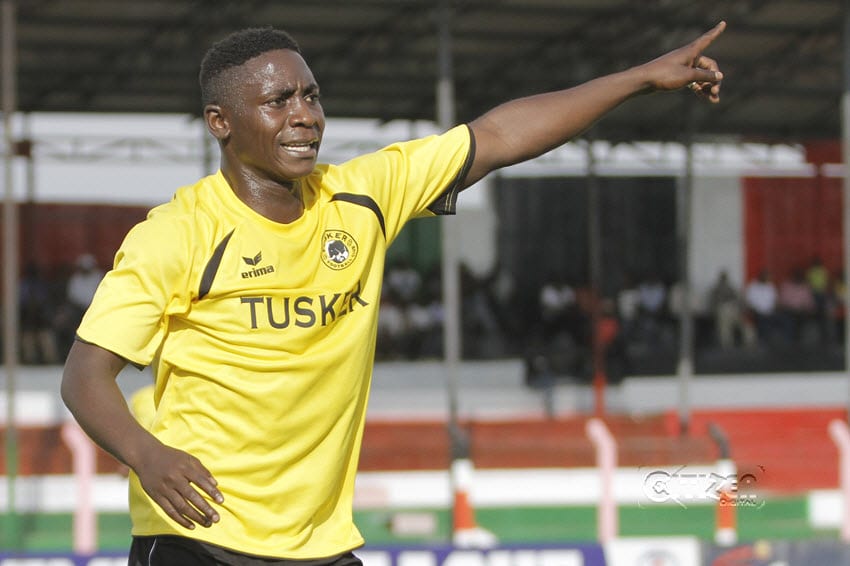 “Most people expect us to be in the same momentum we were in before the prolonged lockdown but we are a little bit low. We have been working hard since we resumed group training to get back to where we need to be but it’s going to be a process,” the Ugandan import averred.

On KCB’s challenge for the gong, who have a match in hand compared to them, Sempala feels it could be a tight race to the end.

“It’s hard because KCB is also a good team. We are not much ahead of them but what I know is that we are trying to focus approaching the league game by game. In mind it is about winning the next match.”

With the workload of matches ahead owing to the two-month break, venues will be important for completion of the season in reasonable time especially for the Nairobi based teams.

A source privy to the plans revealed FKF is likely to use the Hope Centre Kawangware and Ruaraka as alternatives, with Utalii Grounds which was used for a number of matches before the hiatus also set to host more.

Kasarani main stadium and its subsidiary the Kasarani Annex hosted the highest number of matches between round one and 16.