Please help us, we are broke, pleads Gor’s Rachier

Club chairman Ambrose Dickson Rachier says the club is already bearing consequences following withdrawal of their main sponsor in the preseason, conceding even paying players is becoming a tall order.

This comes barely in the second week of KPL, with Gor shouldering the title defence burden alongside the CAF duty whose expenses are estimated at Sh. 5 million per match.

“It’s true we don’t have money. We have exhausted what we had and if we cannot get funds before this weekend, it will mean our CAF campaigns will end at this stage,’’ said Rachier.

Rachier confirmed they have approached Nairobi Governor Mike ‘Sonko’ Mbuvi to be the guest of honour in the Tuesday event at the Charter Hall Nairobi, inviting well wishers and club followers to turn out in large numbers and save their face. 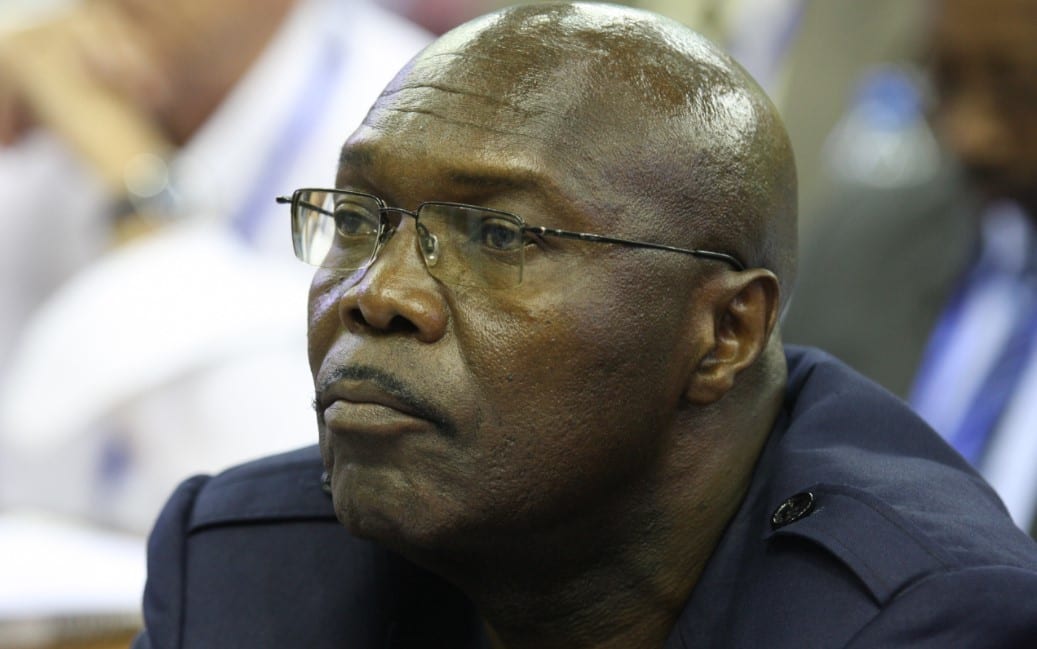 “I’m happy His Excellency Mike Sonko has agreed to grace the occasion. We hope to get enough money for the Algiers trip knowing the consequences that comes with failure to honour such a fixture.”

Gor advanced to the second round of the CAF Champions League after dismissing Burundi’s Aigle Noir 5-1 on aggregate.

The trend was the same last season when Gor was on several occasions bailed out by the Government to honour international assignments.

Rachier says they are yet to finalise their deal with their other potential sponsor Brookside Dairies, but sees light at the end of the tunnel.

“We are still in the process, I can confirm so far so good but we are still cannot depend on them before everything has been sealed. We expect to conclude the deal as soon as possible because we have a demanding season ahead,” revealed the chairman.

Meanwhile, former Kenyan all time top scorer Dennis Oliech has threatened to sue Gor Mahia over unpaid dues. Oliech who was fired by Gor last month ahead of the of new season claims the club is yet to clear his sign on fee.

But in a recent interview with club CEO Lordvic Aduda, Gor owes Oliech nothing as his contract was terminated out of his “gross misconduct.”

‘’Oliech has been skipping training sessions without even communicating with the technical bench, making it difficult to gauge his fitness for any assignment. He is the one who breached the contract so we cannot pay him,” Aduda affirmed.

Should Oliech stick to his words, a tough legal battle could leave the KPL giants in more financial woes, with the striker claiming Sh 1.4 million in signing fee balance.

Oliech joined Gor in 2018 after close to three years absence in active football, only to play until the end of 2018/19 season.