Portugal producing the world’s best on grass, sand and concrete 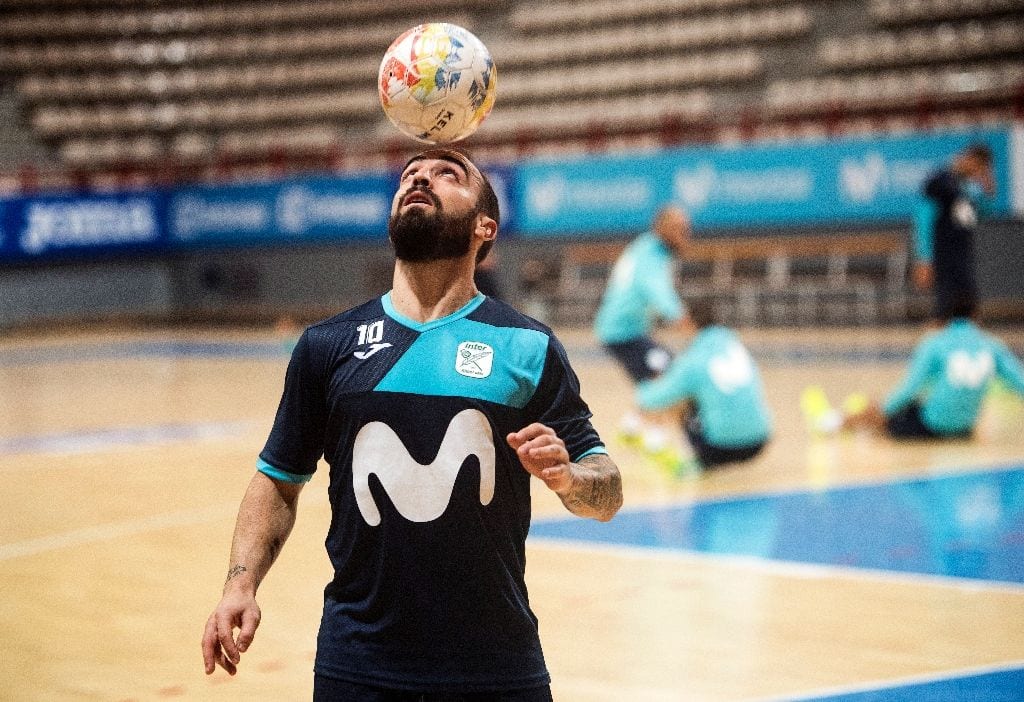 Portugal’s favourite son Cristiano Ronaldo is expected to collect a record-equalling fifth Ballon d’Or on Thursday, but the Real Madrid star is not the only Portuguese footballer to be crowned the best in the world.

The lesser known Ricardinho and Madjer have dominated their respective disciplines of futsal, an indoor five-a-side version of football, and beach soccer thanks to the same mixture of talent and dedication that has made Ronaldo a worldwide phenomenon.

So how does a country of just 10 million people, that has also bred previous Ballon d’Or winners Eusebio and Luis Figo, produce such a range of talented players?

“In my case, like Cristiano, Figo or Eusebio, it was a question of personality, of character, of learning and having the courage to say I want to be the best,” Ricardinho, a four-time Ballon d’Or winner himself, told AFP.

Madjer’s hopes of a career in the traditional professional game were discarded by a motorcycle accident, but the 40-year-old is still going strong on the beaches of Lisbon 20 years after converting to beach soccer.

“We are able to combine our talent with an ambition for which we are able to make any sacrifice,” the imposing 6ft 3in Madjer, the first man to score 1,000 international beach soccer goals, explained as Portugal’s secret to success.

Ricardinho is futsal’s answer to Ronaldo in more ways than mere nationality.

His Madrid-based Inter Movistar side are European champions and he too is expected to pick up a fifth Ballon d’Or in the near future.

And he welcomes the comparisons to his compatriot, even if his style and size are more reminiscent of Ronaldo’s Barcelona rival Lionel Messi.

“I am small like Messi, left-footed like Messi and sometimes I say I play more like Messi, but not that I like Messi more,” adds Ricardinho, whose trials as a youngster at Porto were cut short due to his small frame.

“I think I identify more with Cristiano because Cristiano wanted to be the best, he wanted to score more goals and work harder than the rest. I see myself like that.”

However, Portugal’s rich tradition of world beaters could be at risk if future generations of youngsters become more attached to the modern day comforts of mobile phones and video games that Ronaldo and he didn’t have as children.

“You see few people going out on the street these days. We need the kids to return to the street, not to have 10 in a group and seven of them are on their phones.” continued Ricardinho.

“There are more and more players that play like robots. They pass from one side to another, run, defend. We need the street players.

“I know loads of players who have talent, but they don’t take the risk to try things in a tough game or a final.”

Portugal made a breakthrough on the international stage with a first major trophy when the side captained by Ronaldo won Euro 2016.

And inspired by Ronaldo, Ricardinho and Madjer, Portuguese players no longer have doubts over their ability to beat more established football powers no matter their discipline.

“Portugal always had talented players in the past, but they didn’t believe they had a chance when they faced the big national sides like Brazil or Germany,” said Portuguese sports commentator Luis Freitas Lobo.

“Nowadays they say they can win. They no longer think like a small country.”