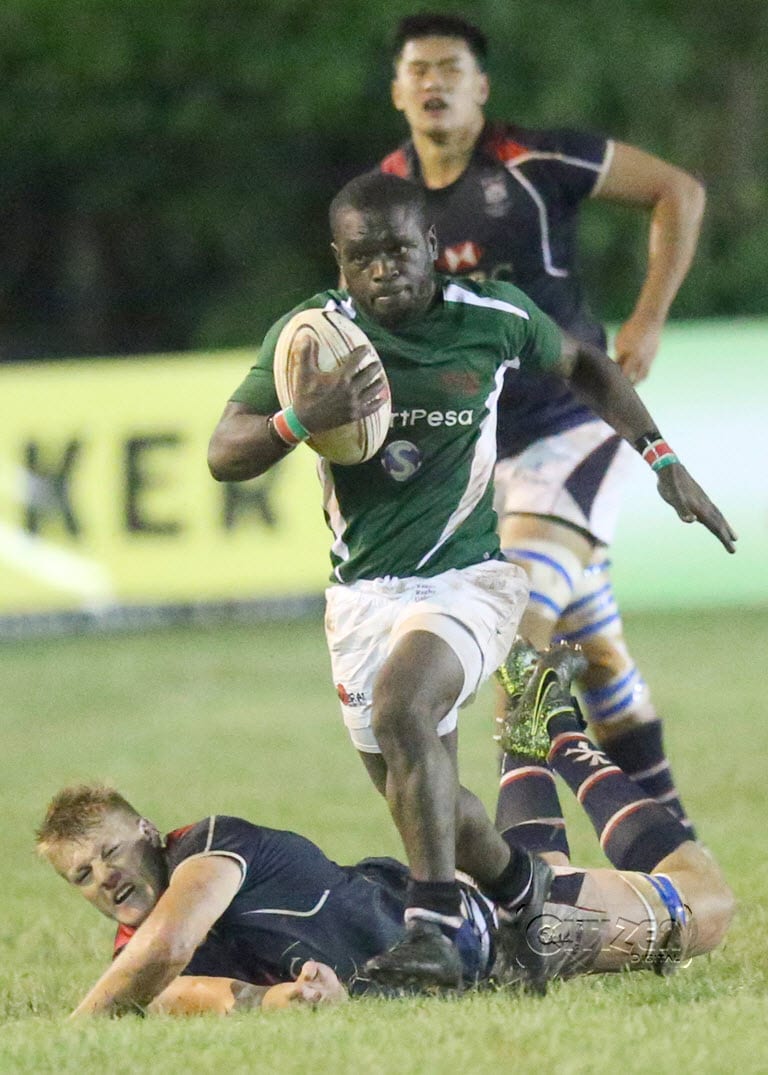 Menengai Cream Homeboyz captain Leonard Mugaisi has said his team’s aim is to bag the overall National Sevens Circuit title heading to Driftwood Sevens to be played at the Mombasa Sports Club at the weekend.

The defending Driftwood Sevens champions are in Pool A alongside Mean Machine, Menengai Oilers and Regional Logistics Mombasa.

“For me it is a great feeling heading to Mombasa. We want to be in the race for the overall title and this means we have to be consistent, and the goal now is to win the Driftwood Sevens.”

The Deejayz won their first title in 2016, seven years after the club was formed, and according to the speedster, the tourney has been quite competitive so far.

He added: “It has been a competitive tournament with all the teams managing to hold on all their best players this season.”

The Paul ‘Pauh’ Murunga coached side has won the Driftwood twice in the last five years while finishing fourth in 2015.

Mugaisi who was the first in the scoreboard as he landed a centre post try in their last outing before claiming the Most Valuable Player award lauded their system of play which has helped them win the last three legs.

“I’m glad that we have systems we’ve been using over the last three legs which have helped us win all the three tournaments.”

Homeboyz tops the circuit with 66 points, 15 points ahead of second placed Mwamba RFC after winning the first three tournaments.