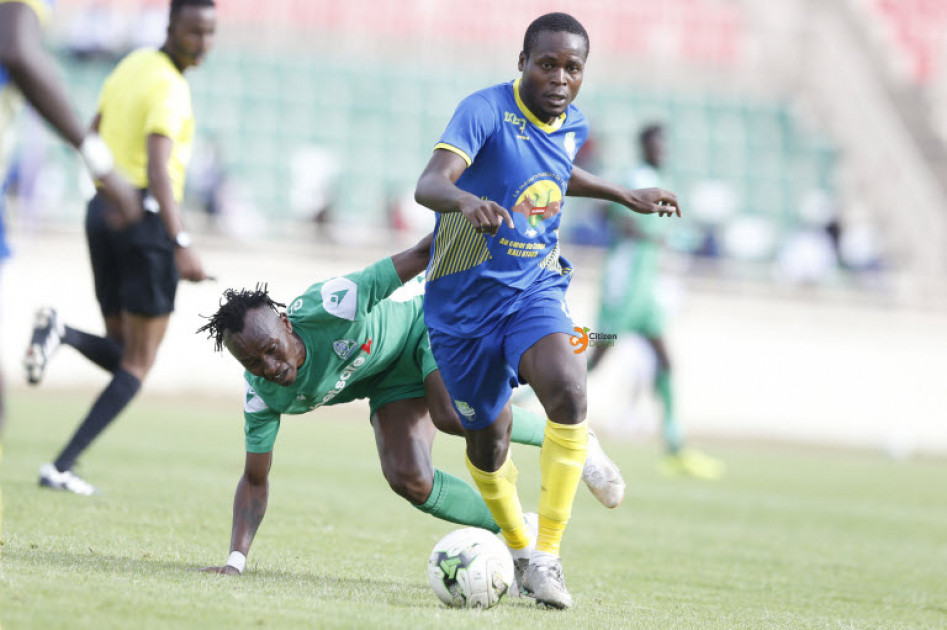 Posta Rangers head coach John Kamau is pleased by the progress his team is making in their pre-season ahead of the new campaign after they beat record Kenyan Premier League champions Gor Mahia 1-0 in a friendly match at Camp Toyoyo grounds in Nairobi.

Kamau added that for him to understand his players better, he is planning for more high profile friendlies before the league commences.

“I have started to understand the boys and I can congratulate them for the work well done because it is in this kind of friendly where you know your players,” said the former Mathare United coach.

K'Ogalo had on Saturday won 3-0 against Talanta FC in another friendly at the same venue.

On his part, Gor coach Jonathan McKinstry who fielded two different sides in the two friendlies has also praised his young boys especially those from the youth side, stating they are still in the learning process, and hopes to produce a strong team once the league begins.

“Everyone got some minutes but for the Posta game we lost the finishing touch despite playing well, the good thing is that we saw a good progress,” he explained.

Teams have upped their preparations even with no clear dates on when the league will kick off.