Real Madrid coach Santiago Solari sought to play down any talk of a rift with Gareth Bale, saying the Welshman is “100 percent focused” on their upcoming two El Clasico meetings with Barcelona over the next four days.

The 29-year-old has been named as a substitute in Real’s past two La Liga games and refused to celebrate after scoring the decisive goal in his side’s 2-1 victory over Levante on Sunday, leading to heavy criticism in local and national media.

However, there was no indication of any problems within the dressing room as a jovial Bale trained with the rest of his team mates on Tuesday.

Speaking at a news conference ahead of Wednesday’s Copa del Rey semi-final second leg (1-1 on aggregate), Solari fielded several questions regarding Bale. The Argentine insisted it was business as usual and intimated he has dealt with the situation.

“I can understand why you want to look at it like that and that the media are focusing on what they think they need to do, but we’re just concentrating on the game,” Solari said. 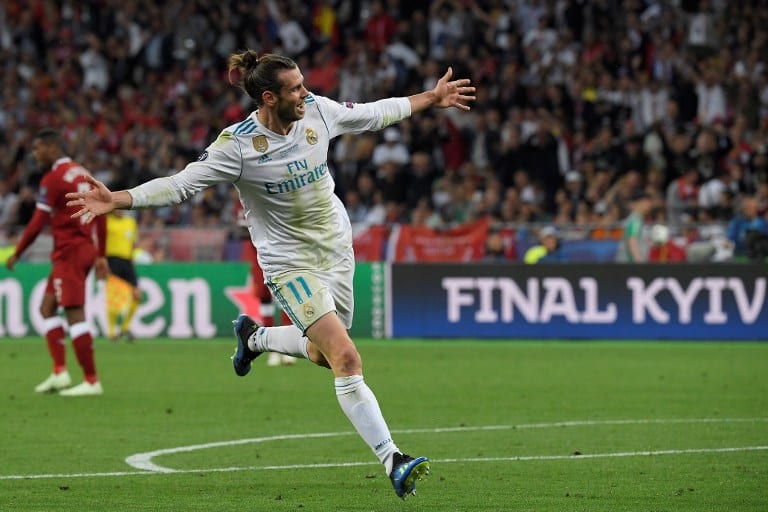 “What’s spoken about in private stays there. We’ve got a great game coming up, we’ve fought hard to be here, the first leg was a good game and we’re 100 percent focused on the return leg. As is Gareth, as are all the players.”

Whether Bale returns to the starting line-up for the crunch ties, and how the Bernabeu crowd receives him, will give a bigger indicator as to the forward’s long-term future at the club.

Solari will welcome back captain Sergio Ramos, who missed the weekend’s victory through suspension, as Real seek a first Copa crown since 2014. Full back Marcelo is also pushing for a return in the cup having lost his league starting berth to youngster Sergio Reguilon.