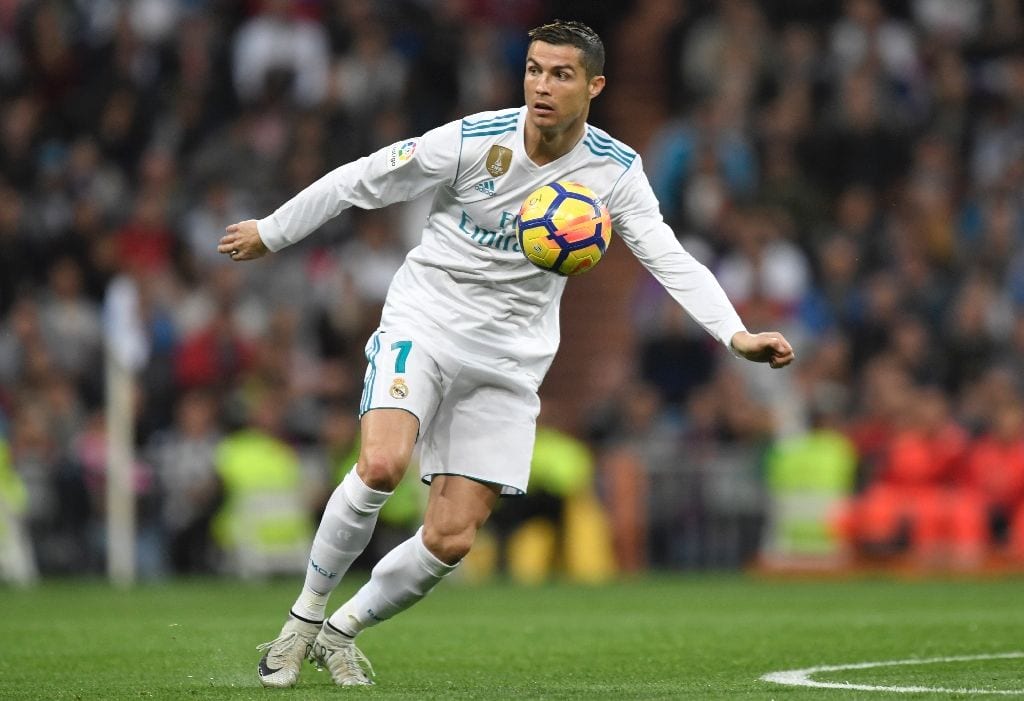 The man who came to maturity under the watchful eye of ex-Manchester United coach Alex Ferguson clinched his fourth Ballon d’Or after an unforgettable season, first spearheading Real to the Champions League title before also leading his homeland to Euro 2016 glory in Paris.

The France Football magazine award is decided upon by a journalists ballot (with 173 voting in 2016) with each naming a top five from a list of 30.

British bookmakers have stopped taking bets on Ronaldo, who is a cramped 10-1 on favourite to win, with Messi, trophyless last season, at 6-1.

Behind this pair the bookies round out their own top five with Paris Saint-Germain’s gifted Brazilian  forward Neymar, the veteran Juventus goalkeeper Gianluigi Buffon and the prolific England centre-forward Harry Kane all at 33-1.

The 2016-2017 season was in a way just as glorious for Ronaldo, who started the season slowly before Real shaded Barcelona to the domestic title and then became the first side in the modern era to defend their European crown.

After seeing off Napoli, Bayern Munich and Atletico Madrid in the knock-out rounds Ronaldo scored twice in a 4-1 win over Juventus in the final, taking his tally to 12 goals in the competition that season.

“Last season was exceptional. We won the league and the Champions League, where I was again the top scorer,” Ronaldo told French daily L’Equipe.

Real have a staggering seven players on the shortlist of 30 with Karim Benzema, Marcelo, Isco, Luka Modric, Sergio Ramos and Toni Kroos all nominated alongside their talisman Ronaldo.

The only other Barca player other than Messi, is the Uruguayan centre-forward Luis Suarez.

On the prospect of equalling Messi’s five wins Ronaldo quipped: “I want seven. Five is good but seven is my lucky number so seven would be great.”

Despite his position as outsider Messi can take heart from the award’s history of upsets with Messi himself clinching the title against the odds in 2010.

That season purists pointed to the achievements of Dutch midfielder Wesley Sneijder, winner of the Champions League, Serie A and Italian Cup and indeed a World Cup finalist with the Netherlands.

Also, in the run up to the vote Ronaldo has only scored twice in La Liga so far this season – although he has netted eight goals in five games in the Champions League – and Real are already eight points behind Messi’s Barcelona.

Messi in contrast tops the Liga scoring charts with 13 goals and also secured a brilliant hat-trick for Argentina against Ecuador to clinch a last-gasp World Cup place in October, earning wide praise.

“Leo is like Maradona for those of our generation,” said Messi’s compatriot, Juventus striker Paulo Dybala, himself tipped as a future winner.

“He dragged us to the World Cup with the hat-trick in Ecuador. He is a born leader.”

Aside from Messi and Ronaldo the Ballon d’Or, originally conceived to honour only European players before going fully global in 2007, has three triple winners – Johan Cruyff, Michel Platini and Marco van Basten.

This year’s winner is being announced live on the L’Equipe television channel, the French sports daily being owned by the same company as France Football.