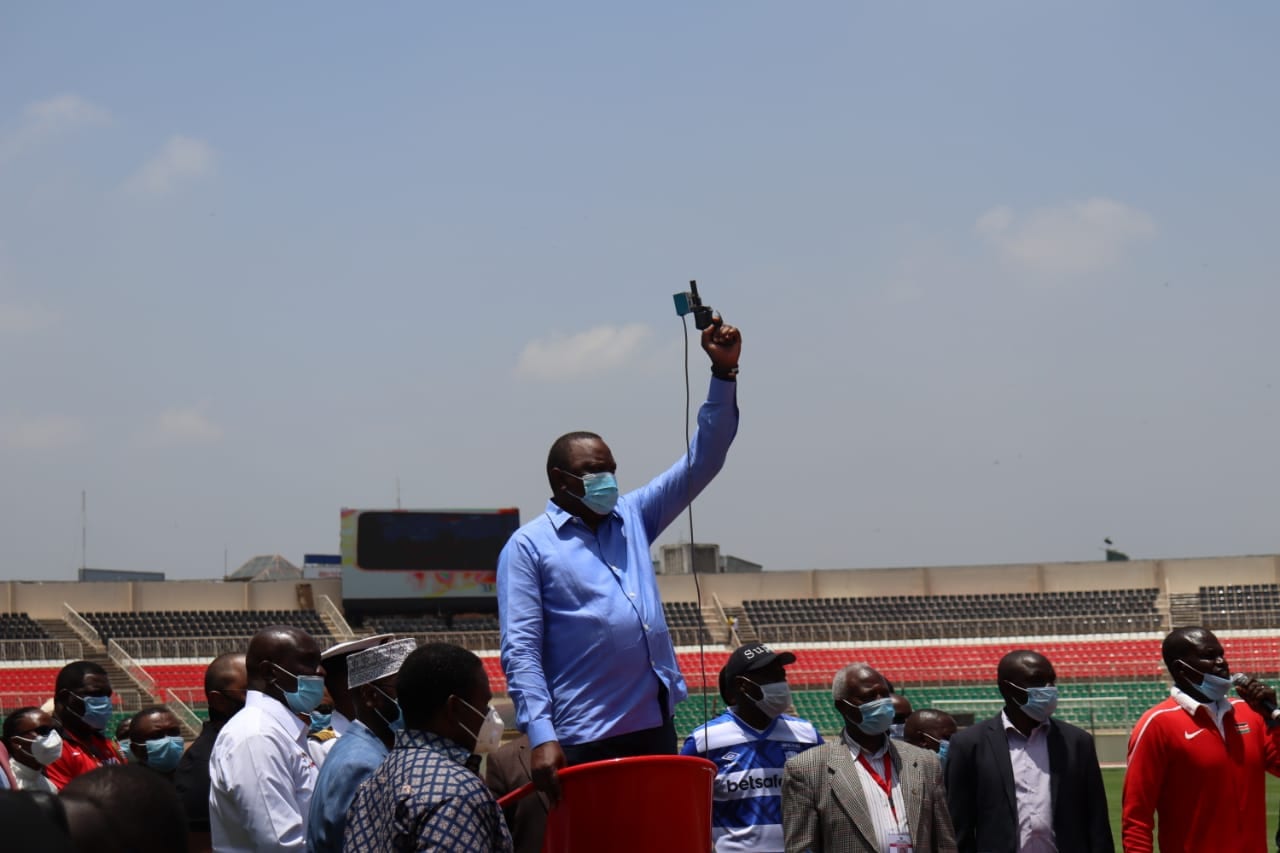 President Uhuru Kenyatta on Saturday hailed the reopening of the refurbished Nyayo National Stadium in Nairobi terming it “a new chapter for sports in Kenya”.

The Head of State led senior government officials and federations chiefs in reopening the facility that had been closed for three years for renovation at a cost of more than Sh650 million.

He added that the upgrading of the facility is not an ”isolated case” as the government is working round the clock to improve other facilities in Eldoret, Marsabit, Nyeri, Kirigiti in Kiambu,  Wote Stadium in Makueni, amongst others.

Kenyatta also pledged government’s commitment to ensuring that Kenya successfully hosts the World U-20 Championship and the World Safari Rally set for next year.

And with Kenyan athletes set to compete at next months elite-only London Marathon race, Kenyatta was quick to wish them well, singling out marathon giants Eliud Kipchoge and Brigid Kosgei who will lead Kenya’s charge for gold medals in the October 5 race. 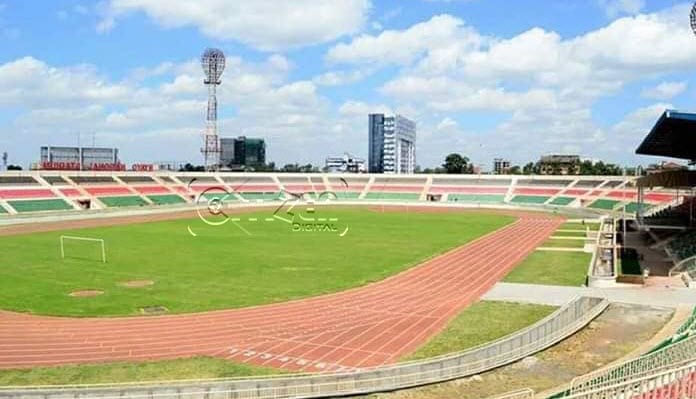 The stadium will on October 3 host the World continental Tour dubbed Kip Keino Classic, and speaking at the ceremony, Athletics Kenya boss Jackson Tuwei said the World Athletics had given the facility a clean bill of health.

“Several international sports bodies are sending representatives to inspect this facility and I’m glad football administration has expressed their satisfaction with this facility,”she noted.

Amina hailed the president for the provision of funds to help the refurbishment of the stadium.

The stadium was among the five facilities earmarked to host the 2018 African Nations Championship(CHAN) in January 2018 but Kenya lost the hosting rights due to lack of venue readiness.

This left the Confederation of African Football(CAF) with no choice but to srip Kenya of the hosting rights in September 2017.

Apart from Nyayo, other facilities that had been earmarked to host the continental championship were Kinoru Stadium in Embu, the Kenyatta Stadium in Machakos and the Kipchoge Keino Stadium in Eldoret.