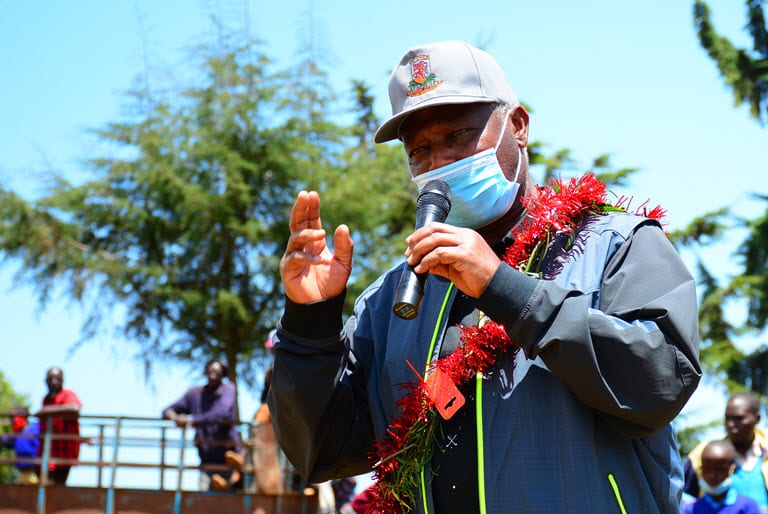 Kenya topped the medal table during the last edition of the World Junior event held in Tampere, Finland in 2018 with 11 medals, six gold, four silver and a bronze.

With just over two months until the start of the biennial event at the Moi International Sports Centre, Kasarani, Tuwei said the preparations for the event won’t slow down team Kenya’s rigorous selection process.

“As much as we are organising the event, we are also entering our own team and we must therefore select a team that is strong enough to win particularly when we are competing at home,” Tuwei said.

Tuwei disclosed that the federation has opted to give every athlete an opportunity to try their luck in the national team through regional pre-trials that will culminate in the national trials set for July 2-3.

AK has already undertaken pre-trials in Southern, Central Rift and South Rift regions with the remaining regions set to pick their teams this weekend.

“Our resolve is to get the best team to represent our country and thus we are looking for athletes in every part of the country, we don’t want to lock out any athlete,” added Tuwei who also doubles as the event’s Local Organising Committee.

While some high profile countries such as New Zealand have already pulled out of the global event, Tuwei revealed that a host of countries have already confirmed participation in the week-long event which will be held in the African continent for the first time.

“We have invited all our member federations and very soon we are going to announce the countries that have already confirmed their participation in the championships,” he said.