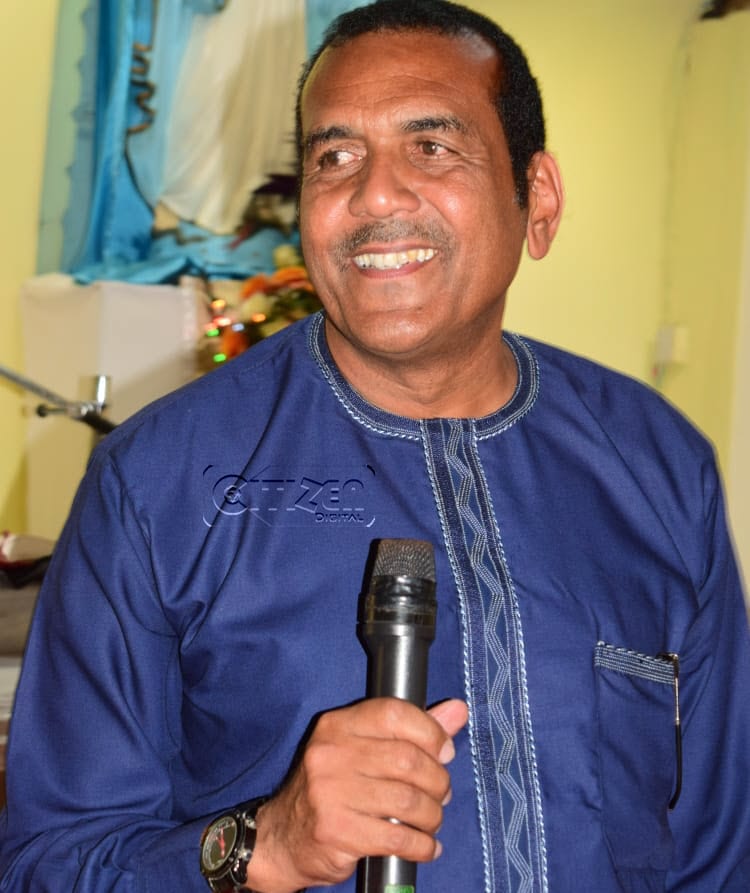 Former Harambee Stars player and chairman of Kenya Football Coaches Association(Kefoca) Ricky Solomon believes that the culture of starting rival  associations amounts to politicisation of football which in the long term only serves to kill the beautiful game.

“What I know is that the only credible coaches’ body is Kefoca. The other one I’m hearing about doesn’t concern me. All the big nations in football do not have a situation like ours. Look at Nigeria in Africa, India in Asia and even in our neighboring nations in east Africa, nothing like this has happened,” said Ricky.

Formed in 1972, Ricky Solomon has been serving as the Kefoca chairman since 2009 with John Bob Oyugi as secretary general and the former believes that the culture of in-fighting is uncalled for.

“People should accept election results and move on with their life. Didier Drogba din’t get even a single vote in the Ivory Coast (elections for FA presidency) and he accepted the outcome. Here in Kenya there was a time the late Jonathan ‘Simba’ Niva got only two votes and still continued with his life. We cannot all be in office. This is a bad precedence because another association may be formed just because of the current state,” he lamented.

But the idea of forming Kenfoca, which draws of its membership from the Kenyan Premier League (KPL), National Super League (NSL) and other lower-tier leagues, has its genesis from a fundraising group for the funeral expenses of the late coach Henry Omino early this year.

The aim of Kenfoca, the founders argue, is to empower coaches and fight for their welfare.

Interestingly, it’s not the first time a rival coaches’ body has been formed ahead of FKF elections.