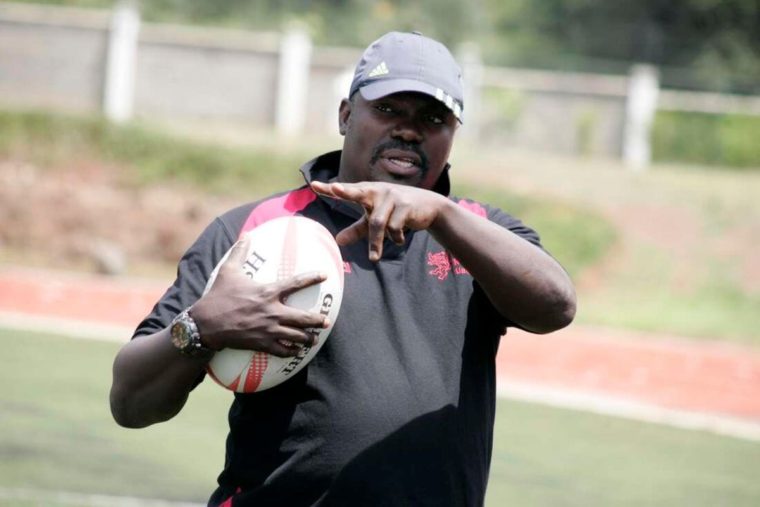 The cruel hand of death has robbed Kenya of her iconic rugby master Benjamin Ayimba.

The former Kenya Rugby Sevens head coach Benjamin Ayimba died while undergoing treatment at a Nairobi hospital Friday evening, bringing to an end his brave battle with illness for the last three months.

Last month, his family came out to seek help over his burgeoning medical bills, and the public responded in kind, with President Uhuru Kenyatta contributing Sh1 million towards his medical kitty.

ODM leader Raila Odinga and Nairobi Senator Johnson Sakaja also contributed, even as the Kenya Rugby Union also rallied the masses to support the fallen rugby giant, who was by then still ailing.

“Benja has been in and out of hospital since late 2020 following a cerebral Malaria diagnosis. His condition has deteriorated rapidly and he needs our help more than ever.

“We are appealing to all well-wishers to help contribute towards getting him the best medical treatment possible and back on his feet again,” read a statement by the KRU.

However, on Friday, a man who gave so much to the game he so dearly loved breathed his last, bringing down the curtains on a glittering rugby career.

Ayimba who is celebrated for his role in sports served as the national rugby team captain in the Kenya Sevens and 15s team and was first appointed Shujaa head coach in 2006. Three years later, he led the country to its first World Series Cup Final in Adelaide, Australia where the team lost to South Africa.

In 2011, he was fired after opposing the fielding of the team’s main players at the Safaricom Sevens in November that year. He later made a comeback in 2015 and in 2016, led Shujaa in winning the World Rugby Sevens Series after beating Fiji at the 2016 Singapore Sevens.

His family is expected to give a public statement on Saturday.