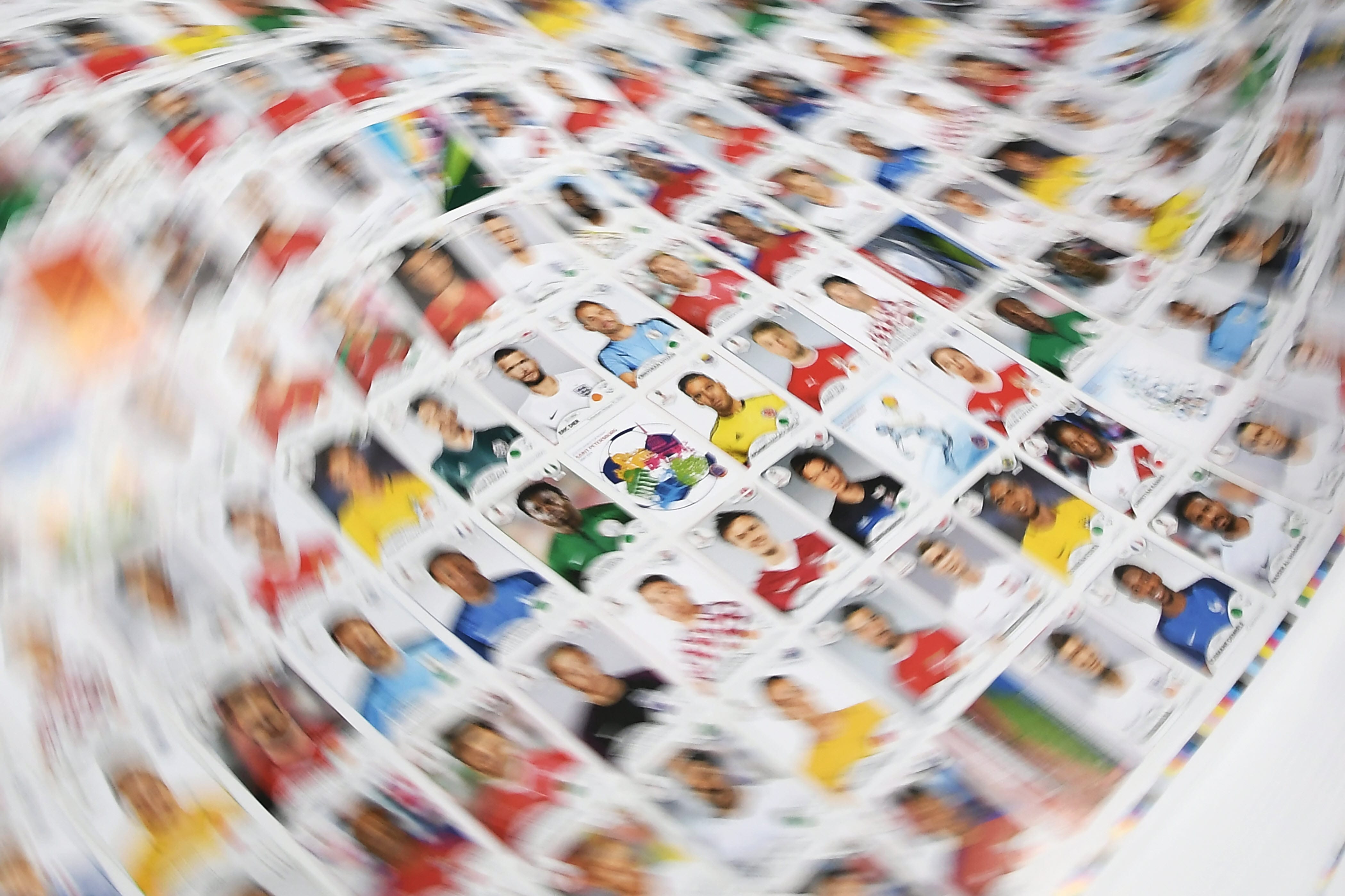 Ape noises have turned into one of the most serious dilemmas facing Russia in the run-up to the June 14-July 15 showpiece.

The incidents have blighted some of the biggest games played in Russia and aired live on national TV.

The most recent case resulted in defending champions Spartak Moscow receiving a partial stadium ban last week over fan abuse hurled at an African player in a league cup semi-final.

The football federation simultaneously fined Zenit Saint Petersburg for “Nazi slogans” heard during a league match against the north Caucasus side Anzhi.

And world governing body FIFA launched disciplinary proceedings against Russia over monkey chants heard during a friendly against France in March.

“I am in favour of the Russian championship using the Fan ID system, just as we did at the Confederations Cup,” Smertin told Russia’s RT television.

“There were no incidents during that tournament. Every fan understood that if something happened, that person would have been easily identified.”

Each fan getting World Cup tickets must also apply for a special ID card with the Russian authorities.

The security services then conduct background checks with the help of their foreign counterparts.

Supporters’ identities are matched up against CCTV screen grabs taken when they first enter the stadium.

Smertin said the system would enable the Russian football federation to start zeroing in on specific offenders instead of issuing blanket penalties to teams.

“The way it works now, the clubs are being held responsible instead of the fans, and the fans know this perfectly well,” said Smertin.

The Russian football union said last month that it had forwarded the names of suspects at the French match to the security services.

The police are yet to take action and no Russian supporter has been banned from a stadium this year.

“We need to introduce personal responsibility so that fans who violate rules start being denied the right to go to stadiums and support their teams.”

Smertin added that he was working closely with the Football Against Racism in Europe (FARE) anti-discrimination network.

The London-based group reported 89 racist and far-right incidents at Russian games in the 2016/17 season.

The number was about the same as in each of the previous three seasons and suggests that Russia’s current approach was not having the desired results.